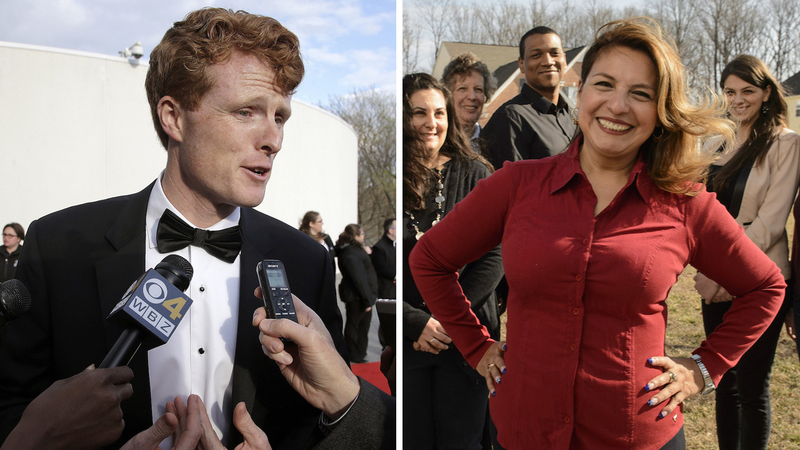 Kennedy, 37, is serving his third term in the House. The great-nephew of former Pres. John F. Kennedy, he has served on the Committee on Foreign Affairs and the Committee on Science, Space and Technology.

Kennedy said on Twitter that he was "deeply honored" to represent his party's agenda, which "stands in powerful contrast to President Trump's broken promises to American families."

From health care to economic justice to civil rights, the Democratic agenda stands in powerful contrast to President Trump’s broken promises to American families. Deeply honored to be chosen to deliver the response to the State of the Union next week. Stay tuned for updates!

Elizabeth Guzman of Virginia will deliver the Spanish-language response to Trump's speech. Guzman, 44, is an immigrant from Peru who was recently elected to Virginia's House of Delegates.

"This immigrant is charged with responding in Spanish to Trump during the State of the Union," she wrote in Spanish on Twitter after the announcement, later adding that she was "proud to be a Democrat."

The Democratic leaders say Kennedy and Guzman will emphasize that "Democrats are laser-focused on enacting policies to benefit middle-class Americans, not special interests or the wealthiest."