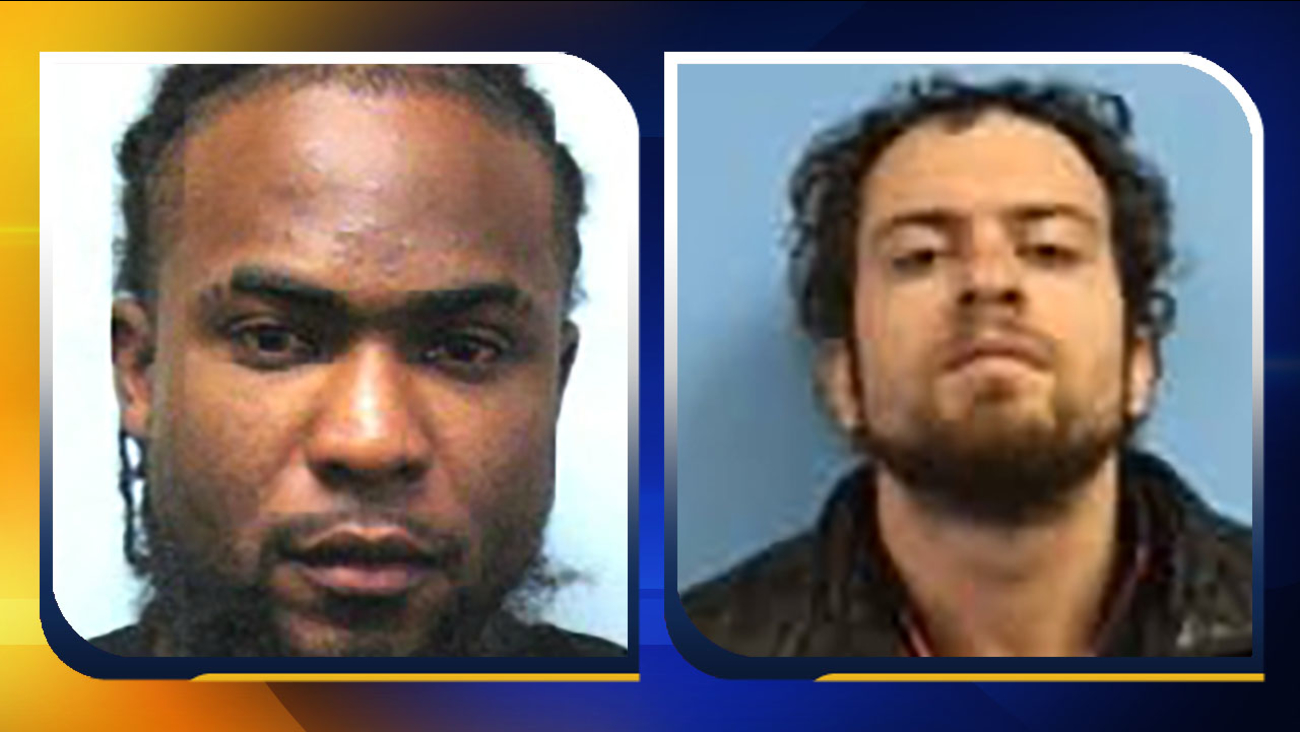 ENFIELD, North Carolina (WTVD) -- Two more people have been arrested in connection with an August quadruple murder on Fishing Creek Road in the Glenview community of Halifax County, near Enfield.

In October, investigators arrested Matthew Simms, 25, of Enfield, in October and charged him with four counts of murder.

"The case is still under investigation, the sheriff said.