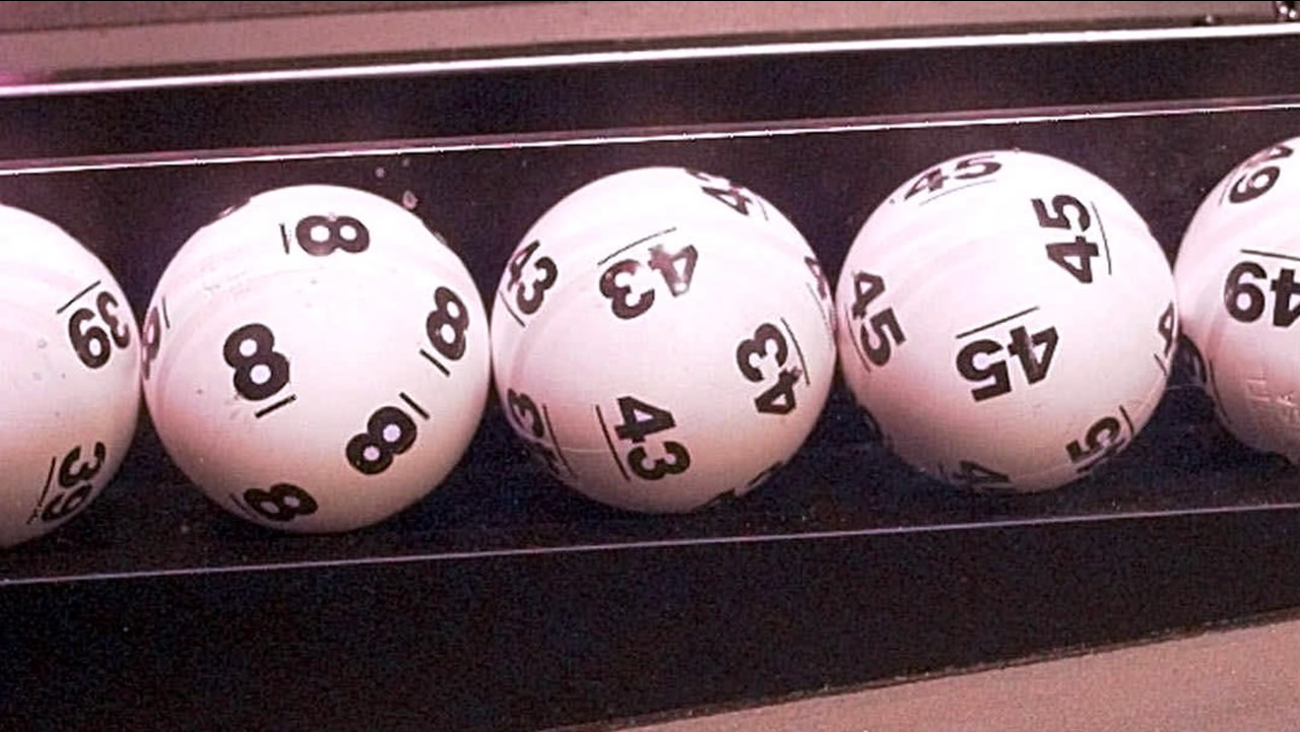 On Thursday, we found out who the lucky winner is. Make that Luckey winner, as in Geoffrey Luckey of Smithfield.

It's the second $1 million Mega Millions prize won by a player in North Carolina in a week. A man in Clayton won last Friday.

Tuesday's winning ticket was purchased by Luckey at the Cruizers on Falls of Neuse Road in Raleigh. It matched all five white balls drawn, which were 1-12-14-48-65. The yellow Mega Ball was 2. The ticket beat the odds of 1 in 18.5 million.