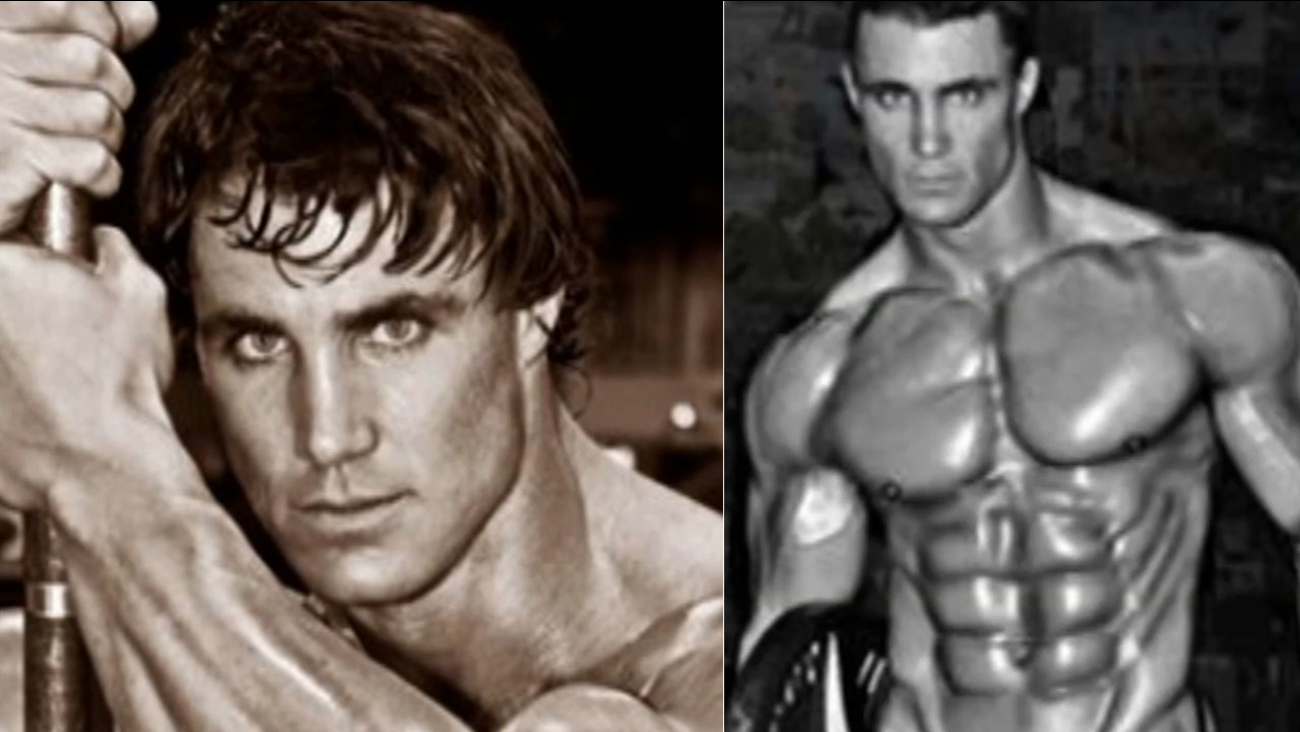 The collision, which involved Train 268 on the Antelope Valley Line, was reported at 4:10 p.m. at Front Street, just north of the Burbank Metrolink Station.

Burbank police say the incident appears to be an accident. Plitt, 37, was with a group of friends who may have been taking video at the time, police said.

Some of the passengers saw the victim prior to the fatal incident.

"He had on all black. The train went by. I saw him stumble over the tracks. He had a camcorder in his hand," said Metrolink passenger Victor Crowell.

Burbank police respond to the scene of a fatal Metrolink collision near Front Street and Olive Avenue Saturday, Jan. 17, 2015.

Investigators are interviewing Plitt's friends. Passengers were transferred to buses to continue on their way.

Plitt was a West Point graduate who starred in Bravo's reality television show "Work Out" and NBC's daytime soap opera "Days of Our Lives," according to a self-titled website. The Baltimore, Maryland-native served five years in the Army, the website said.

This is a terrible tragedy. Our thoughts and deepest sympathy are with Greg Plitt's family and friends at this extremely difficult time.

Anyone who witnessed the incident or has related information was asked to contact Burbank Police Detective Michael Edwards at (818) 238-3264.

CNS contributed to this report.