Everything Michael Jordan does turns into a cash cow. 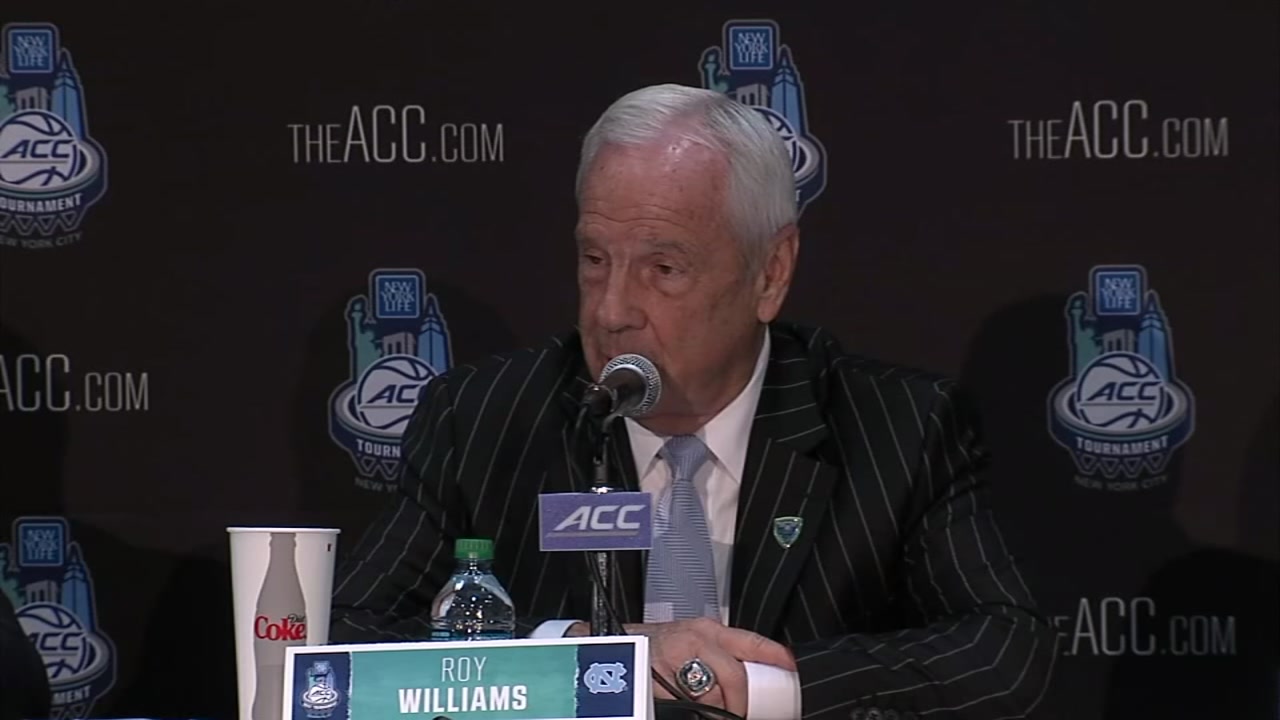