Michael Peterson to plead guilty to manslaughter in wife's death 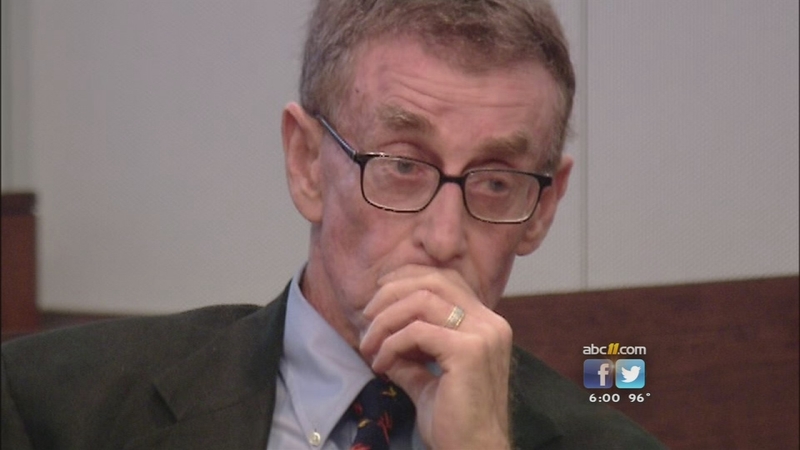 Durham novelist Michael Peterson has agreed to plead guilty to manslaughter in the 2001 death of his wife Kathleen.

His retrial on a murder charge was set for May 8.

In a statement to ABC11, Peterson's attorney David Rudolf said "We have reached an agreement with the Durham County District Attorney's office that will resolve all charges against Michael Peterson. A hearing on the agreement has been scheduled for February 24, 2017 at 11 am."