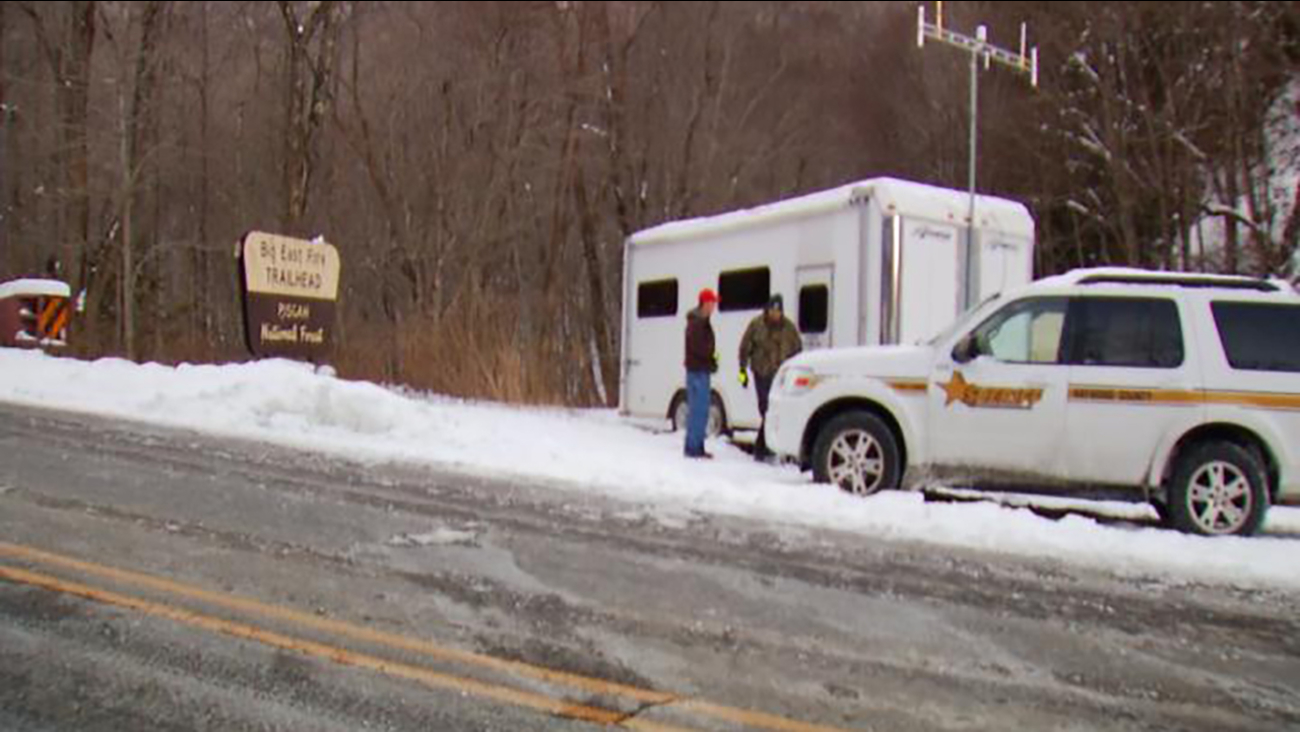 First responders began looking for them Friday after they called 911. The hikers called 911 again Saturday morning saying they were cold and out of food and water, but had managed to start a small fire and get shelter.

A State Highway Patrol found them using thermal imaging just before 5 p.m. A National Guard Blackhawk helicopter picked them up.

The hikers were taken to the hospital around 7 p.m. Their condition was not known.

"With below-zero temperatures expected tonight, time was running out," said NC Emergency Management Director Mike Sprayberry. "We are fortunate that all these resources were trained and available, and worked together to execute this extremely complicated rescue. The key to the success of this response was teamwork from all the responders cooperating for the best possible outcome.''

Officials said nearly 100 others helped in the search and rescue in addition to the helicopter crews.