Kierra Coles was last seen on Oct. 2, 2018. She was about three months pregnant.
ABCNews
By Emily Shapiro 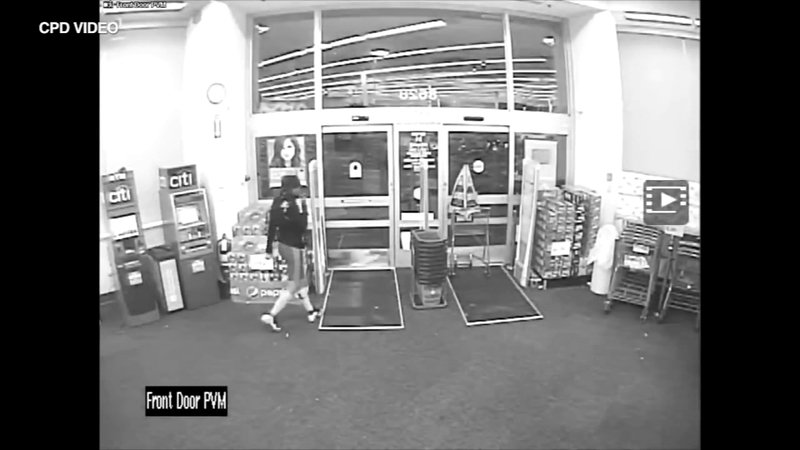 CHICAGO -- Chicago authorities have released new information in the unsolved disappearance of postal worker Kierra Coles, including footage of a "person of interest" in Coles' car, who police say gave "varying accounts of the last time he saw her."

Coles vanished without a trace on Oct. 2, 2018. The 26-year-old was about three months pregnant and was eager to meet her first child, according to her mother, Karen Phillips. 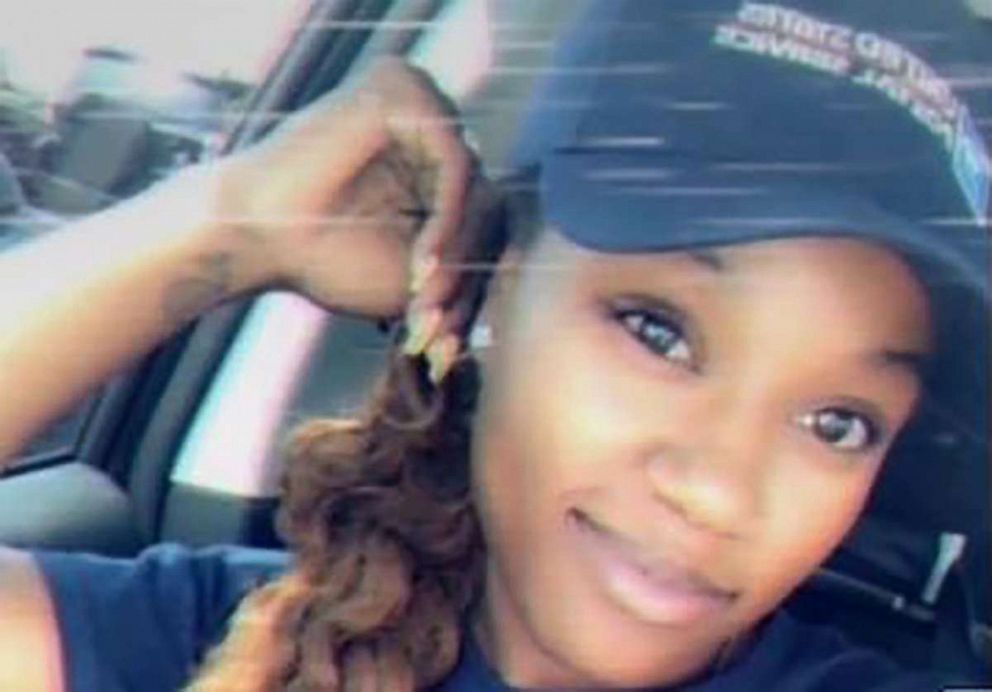 A video produced by police and published by the department on Tuesday sheds new light on the mystery.

The video revealed surveillance footage of Coles entering her home on Oct. 2, 2018.

A South Shore artist has created a series of portraits bringing attention to missing women of color, whose cases are more likely to go unsolved.

"A man, who detectives identified as a person of interest, also arrived and entered the residence," Lt. William Svilar said in the video. "Kierra and the man later got into her car and drove off -- with Kierra in the driver's seat."

At about 10:43 p.m. that night, Coles was spotted on surveillance video making ATM withdrawals -- the last known images of her, according to Svilar.

"Less than an hour later, [Coles'] vehicle was seen arriving and parking in another area of the city," Svilar said. "The person of interest exits the passenger side of the vehicle, but nobody exits the driver's side."

The next day, on Oct. 3, "The person of interest is seen parking Kierra's vehicle near her residence before entering the building and exiting with unknown items," Svilar said.

The family of Kierra Coles, a missing pregnant postal worker, will mark her 28th birthday Thursday. Coles went missing in 2018 in Chicago.

The person of interest "then drives away in his personal vehicle that was parked on the block overnight," Svilar said.

Svilar said in the video, "When officers questioned the person of interest after Kierra was reported missing, he gave varying accounts of the last time he saw her."

Police won't identify their person of interest. But Phillips told ABC News that Coles' boyfriend lied to her about when he last texted the 26-year-old. The boyfriend could not be reached by ABC News for comment.

Phillips said she always knew the ATM and car surveillance footage existed, but hadn't seen it until now.

Police said this video showing newly made public footage from Coles' case is part of a "series launched last month to tell the stories of homicide victims in hopes of solving their cases." The department said "each episode focuses on a different case, with the goal of generating tips that could possibly lead to a break in the case, and in turn, an arrest."

Kierra Coles was three months pregnant when she was last seen on October 18, 2018. The Chicago Police Department is seeking information that could lead to Kierra's whereabouts. For almost four years, her family has been seeking answers. pic.twitter.com/lSrggk0BQk

"We continue to urge the public to contact the U.S. Postal Inspection Service's hotline at (877) 876-2455, if they have any information related to her disappearance," a spokesperson said. 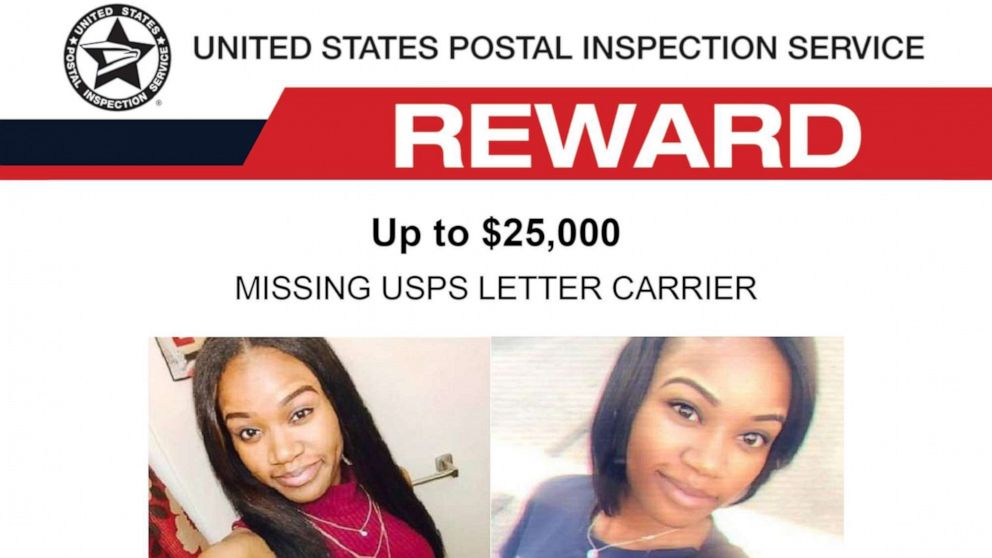 For Phillips, the daily pain of not knowing what happened to her daughter is unbearable.

"Not even my worst enemy would I wish this type of pain on," she said.

Phillips urges anyone with information to come forward.

"I just hope somebody just has a heart and calls in, or gives a tip. Anything they may know, even if they don't think it's important enough -- any small thing could lead to breaking this whole case," she said.