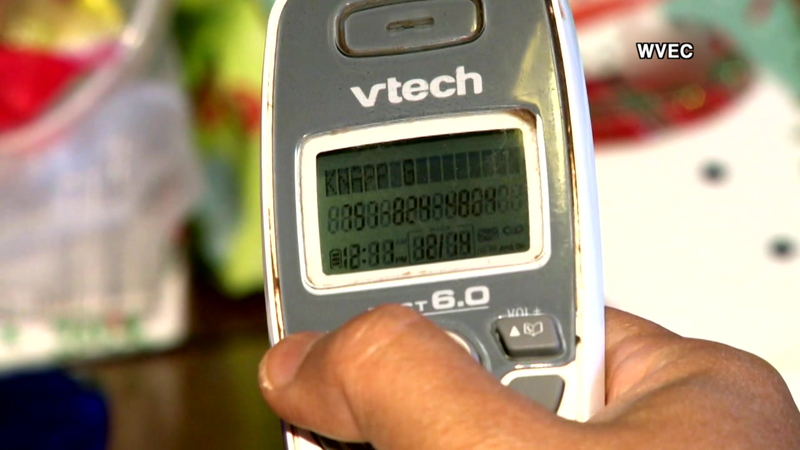 VIRGINIA -- A woman in Virginia is getting flooded with calls.

The only problem: they're all calling a "recall" hotline that she has nothing to do with.

Jacqueline McDonald is a woman under siege by her own telephone.

"I've been swamped for days for calls late at night," McDonald said.

The barrage of calls began less than a week ago after the maker of Cuisinart issued a recall of eight million food processors due to defective blades.

"At first I was just answering the phone saying 'you have the wrong number.' And then they'd say 'is this quick, Cuisinart?'"

Cuisinart customers were given a number to call about replacement blades, but unfortunately for McDonald, the first seven digits of that number are the same as her home phone number.

"I start telling them I've got numerous calls and I'm thinking maybe you need to dial a one first."

"All I know is I get calls from all kinds of area codes. From Las Vegas, Puerto Rico."

But McDonald is taking it in stride.