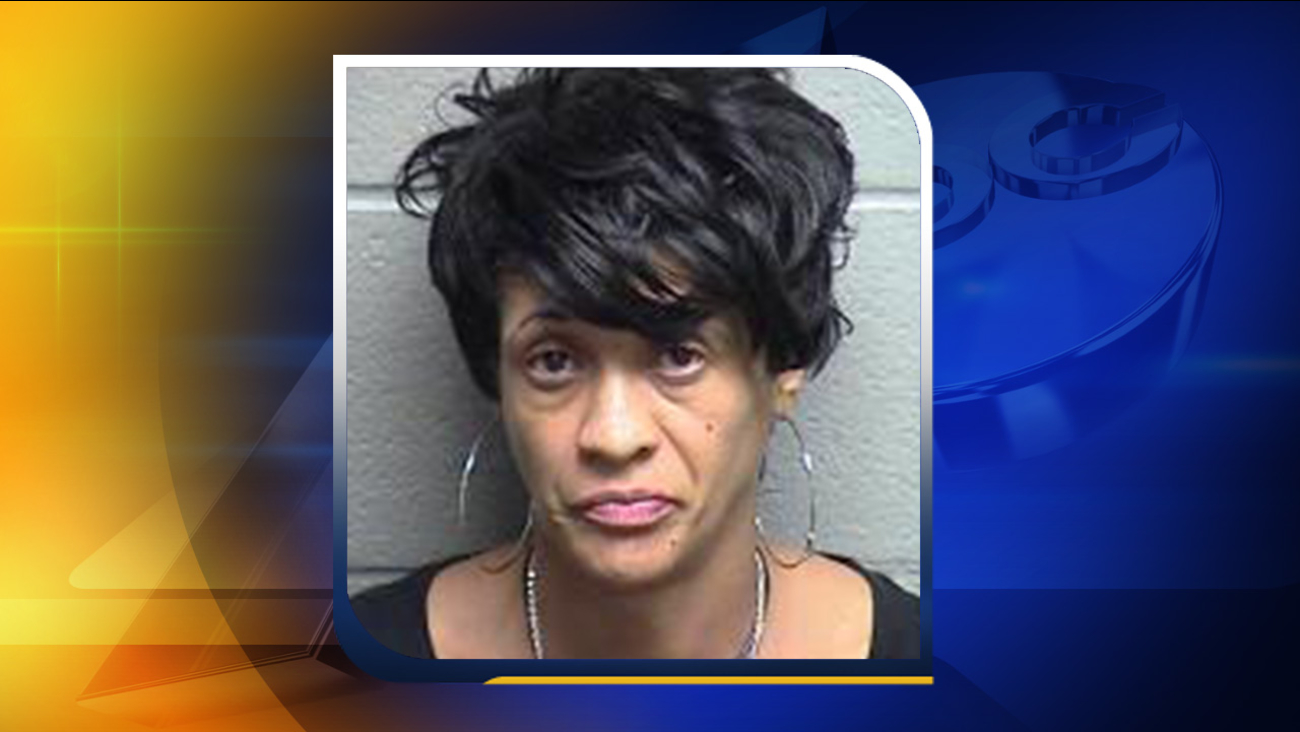 DURHAM, NC (WTVD) -- A Durham woman was arrested Sunday and charged with murder in the 2017 death of a 64-year-old man in what police are calling a domestic-related incident.

Makeishia Elaine Parker, 43, is being held in the Durham County Jail without bond in the death of Willie Lee Burnett.

Officers were dispatched to Burnett's home on Ashe Street on Oct. 6, 2016. They found Burnett inside the home and saw that he was badly injured.

He was taken to the hospital, where eventually died in January 2017.