Chavez Adams initially had mild symptoms of COVID-19. After isolating, Chavez suffered from Myocarditis, a life-threatening after effect from Coronavirus.

APEX, N.C. (WTVD) -- Ashlea and Chavez Adams are basking in the bliss that comes with being newlyweds. But early fall, COVID-19 put the wedding vows "through sickness and in health" to the test.

"We got COVID around August 10 from a friend. Once we found out that person had it, we quarantined," Ashlea Adams said.

The Adamses reported mild symptoms, isolating at home as recommended by their doctors. After the isolation period ended and symptoms subsided, they moved on with the rest of their lives.

The bounce-back wasn't as simple for Chavez Adams. Three weeks later, he started to lose momentum.

"I do this trail, it's like a five- or six-mile trail. I do it with my dog. I do it all the time and usually, it's like 45 minutes but this time, I had to call Ashley to come pick me up," he said.

The two went directly to urgent care where Chavez Adams' temperature was 105. They went to the ER in Cary.

Chavez Adams was given pain medication and then sent home, he said. The family would make at least four more trips to the ER and hospitals before trying WakeMed in Apex. A nurse there noticed his extremely high heart rate and admitted him immediately.

"His blood pressure bottomed out. His organs started to fail. His cardiac output was extremely low. His heart was failing. They put in a heart pump to save his life," Ashlea Adams recounted.

With his wife by his side, Chavez Adams, a lawyer, spent nearly a week in ICU. According to his medical team, the diagnosis wasn't COVID. In fact, he tested negative. Chavez was suffering from myocarditis, a life-threatening after-effect from the novel coronavirus.

"I think that's something a lot of people forget or are confused about it," he said.

Ashlea Adams, a popular health and food blogger for "All the Healthy Things," made sure her readers understood. She posted a message that went viral, encouraging everyone to take the virus seriously especially as North Carolina enters Phase 3.

"I just want people to be safe and smart," Chavez Adams said. "I want to say thank you to all of the specialists, all of the nurses and doctors who saved my life." 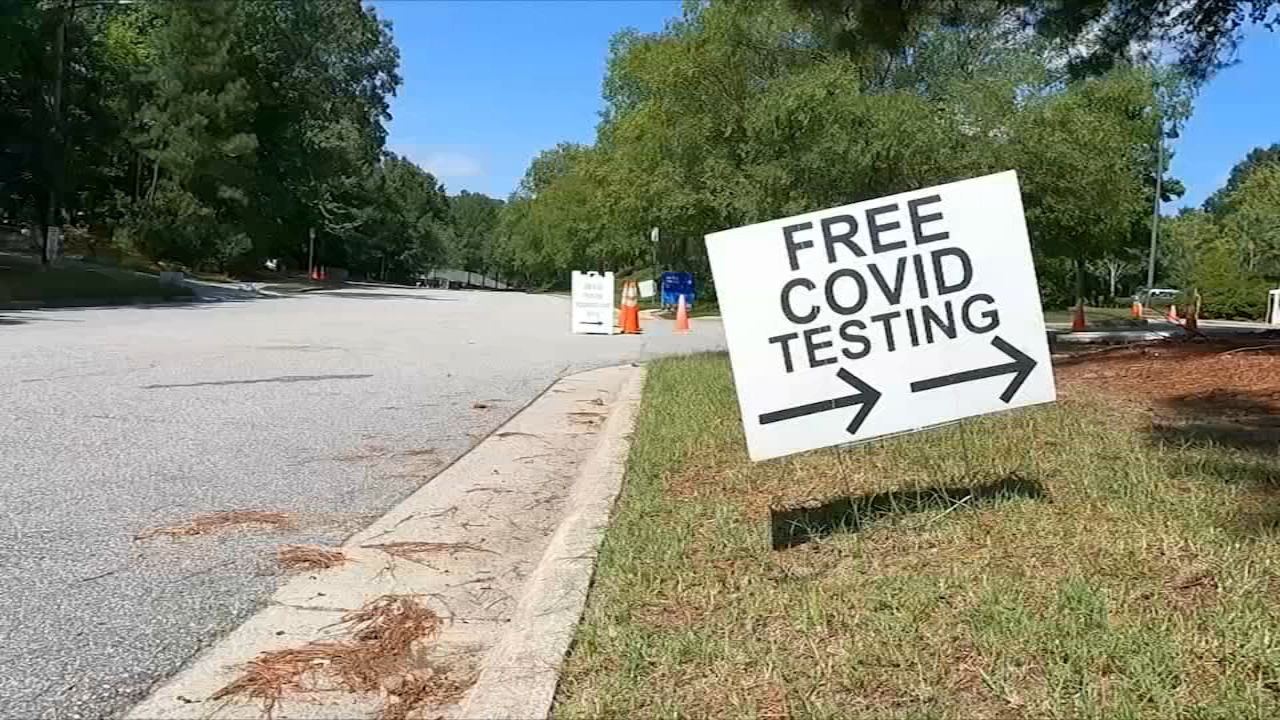 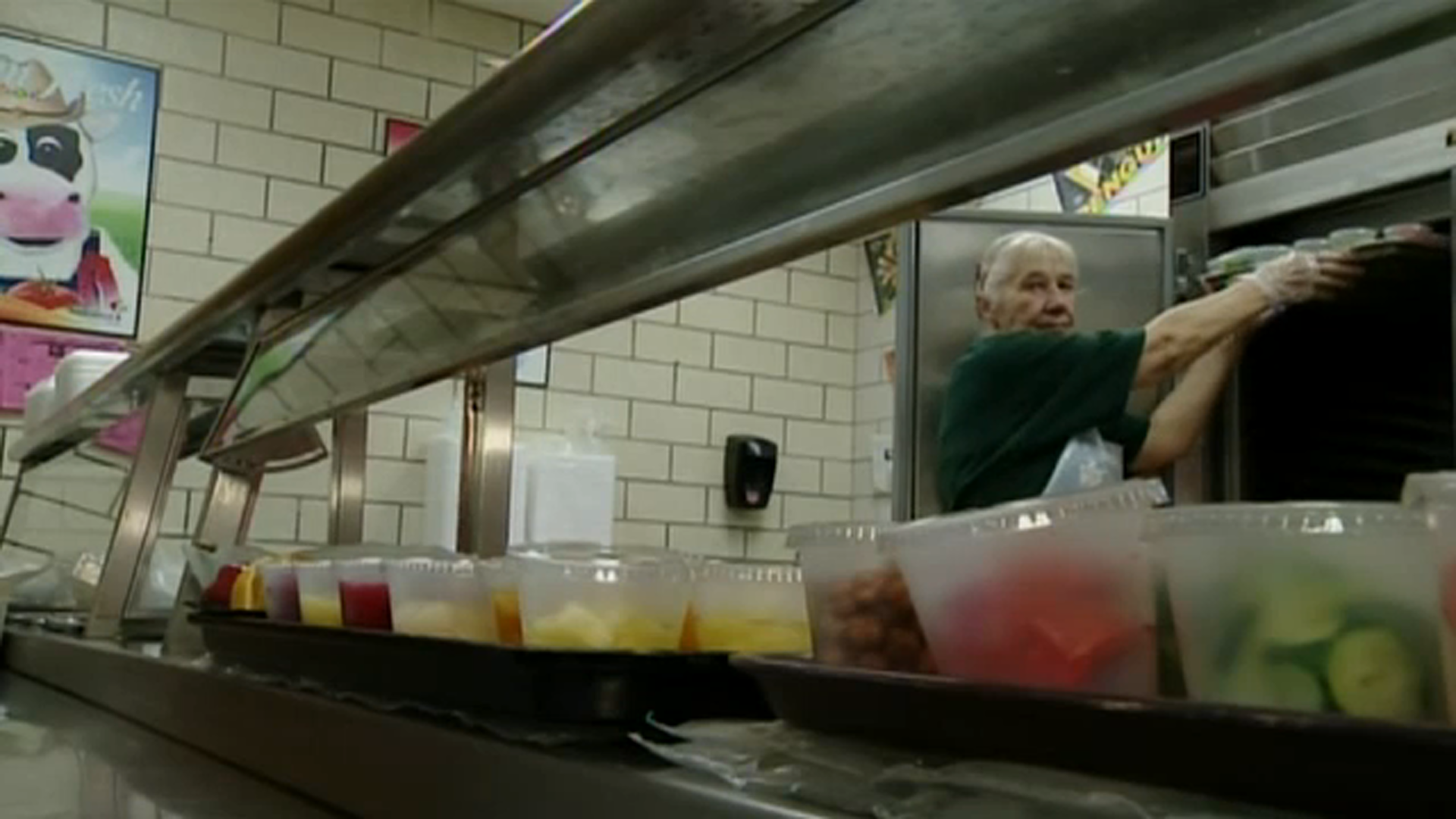