David DePape, the man accused of attacking Speaker Nancy Pelosi's husband, has entered a plea of not guilty to federal charges stemming from the brutal assault and break in on Oct. 28.

SAN FRANCISCO -- David DePape, the man accused of attacking Speaker Nancy Pelosi's husband, has entered a plea of not guilty to federal charges stemming from the brutal assault and break in on Oct. 28.

DePape, 42, was indicted by a federal grand jury last week on charges of "Attempted kidnapping of a federal employee" or officer and "Assault on an immediate family member of a federal agent and employee."

He is being held without bail on state charges of attempted murder, burglary and elder abuse, all of which he has also pleaded not guilty to.

In a federal complaint, officials said DePape broke into the Pelosis' Pacific Heights home, carrying zip ties, tape and a rope in a backpack. He went upstairs where 82-year-old Paul Pelosi was sleeping, and demanded to talk to "Nancy."

Paul Pelosi was released from the hospital Nov. 3 after undergoing surgery for a skull fracture and other injuries from the attack. Prosecutors from the San Francisco DA say he was knocked unconscious when he was hit with a hammer and woke up in a pool of his own blood in the family's home.

Two officers who raced to the home after Paul Pelosi's 911 call witnessed DePape hit him with the hammer at least once, striking him in the head, officials said.

December 14 is the date for the preliminary hearing in the state prosecution case.

What to know about Pelosi's likely House Democratic leader successor

Pelosi says she won't run for leadership in next Congress

How governable would a Republican House majority be? 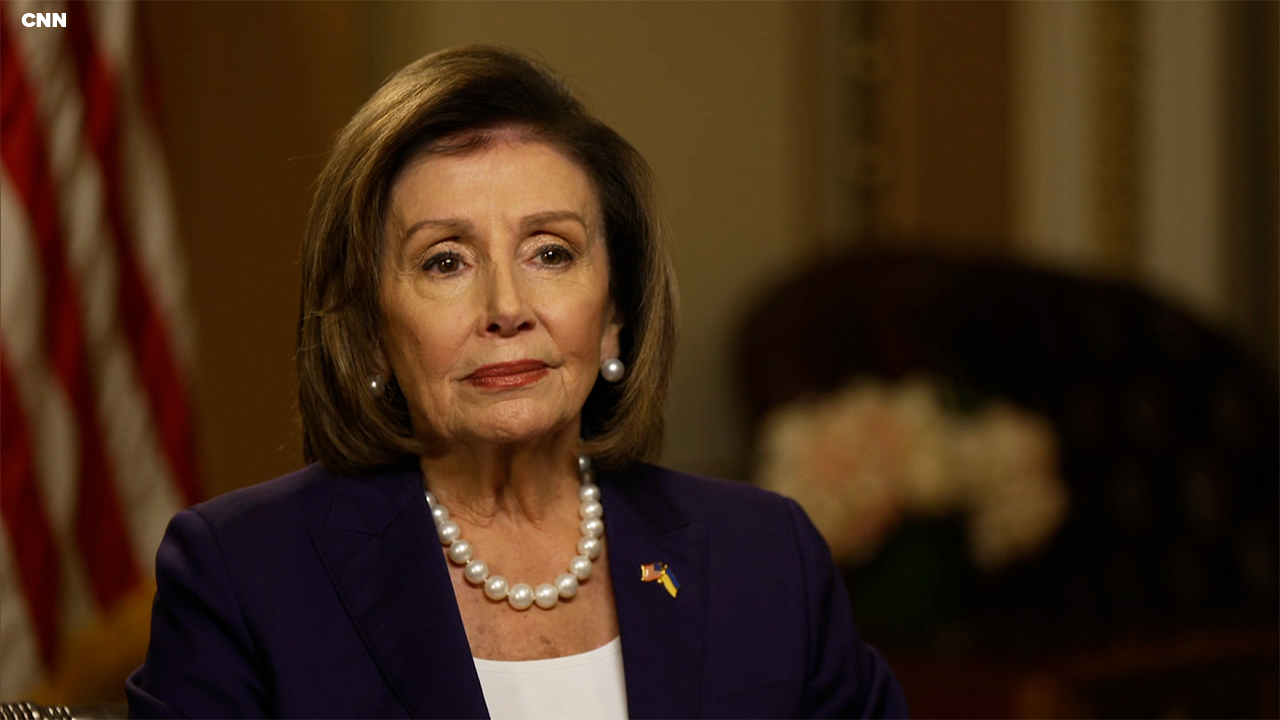 Pelosi opens up about husband, how she found out about attack