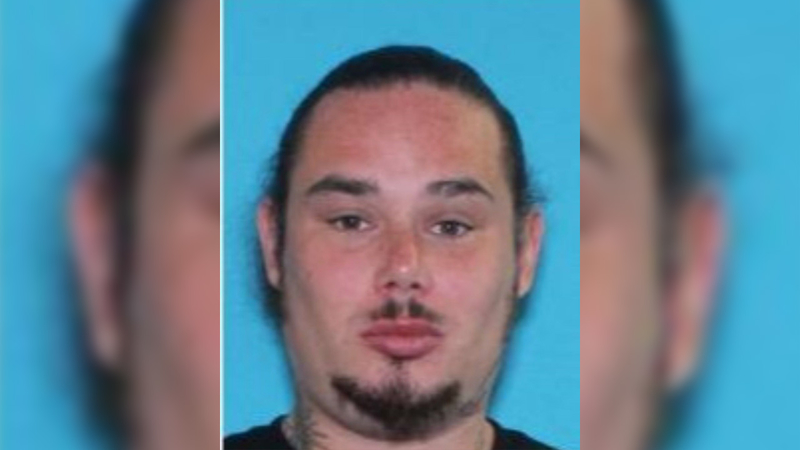 NASH COUNTY, N.C. (WTVD) -- A mother of three is dead after her boyfriend stabbed her multiple times on Sunday morning, the Nash County Sheriff's Department said.

Authorities said the incident happened around 10 a.m. along the 4000 block of Pine Street.

According to deputies, the children, between the ages 5 and 12, ran to a neighbor and told them that their mother had been stabbed by the boyfriend.

On arrival, officers found Tiara Dzikowski, 34, of Battleboro dead at the home.

Nash County deputies said the boyfriend, Dayton Dzikowski, 33, of Battleboro, is in custody and was taken to Vidant Medical Center in Greenville for minor injuries. 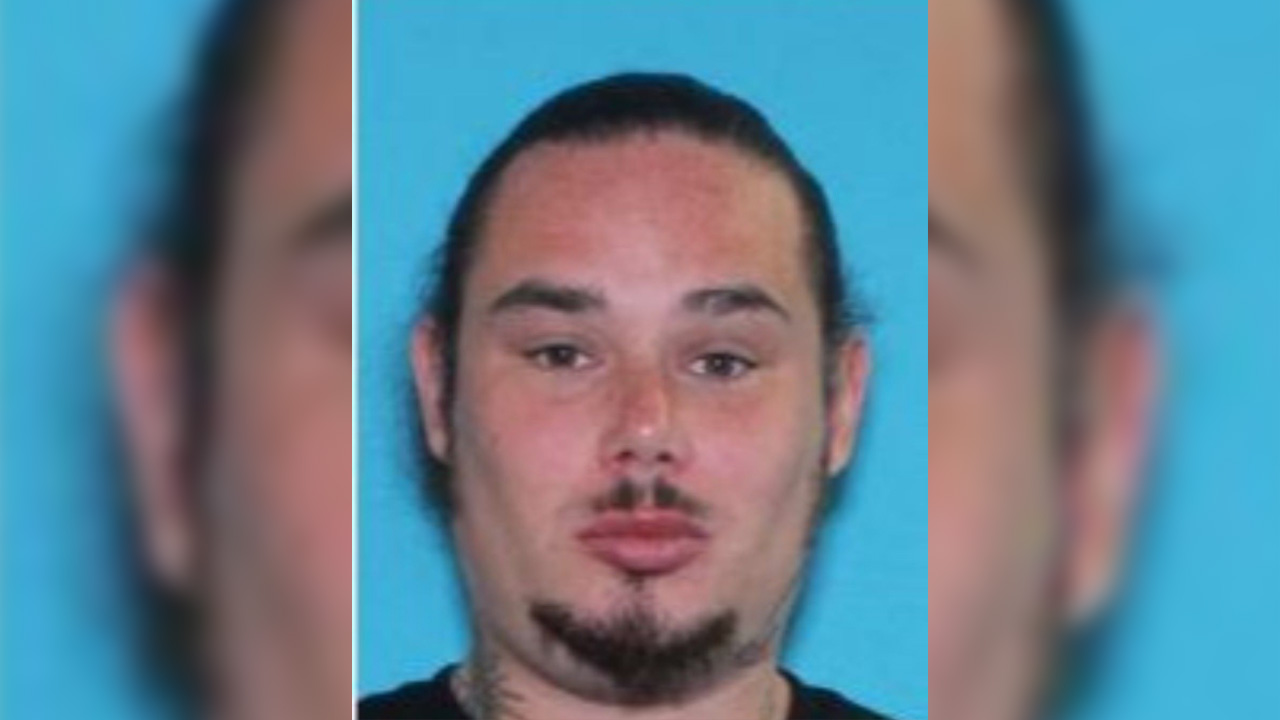