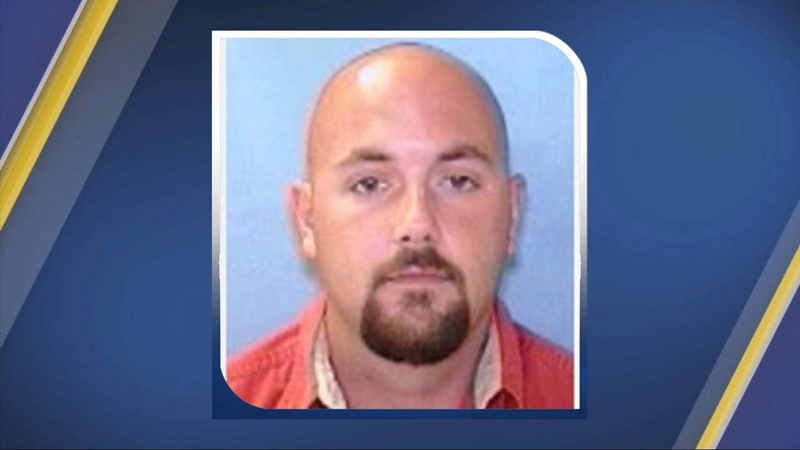 EMBED <>More Videos
BAILEY, N.C. (WTVD) -- A Nash County man was arrested after shooting his father in the chest during an argument Tuesday morning, deputies said.

Deputies and police found a man lying on the ground in the backyard and appeared to be shot in the chest.

The man was taken to WakeMed where his condition is unknown at this time.

Justin Bailey, 36, was charged with assault with a deadly weapon with intent to kill inflicting serious injury. 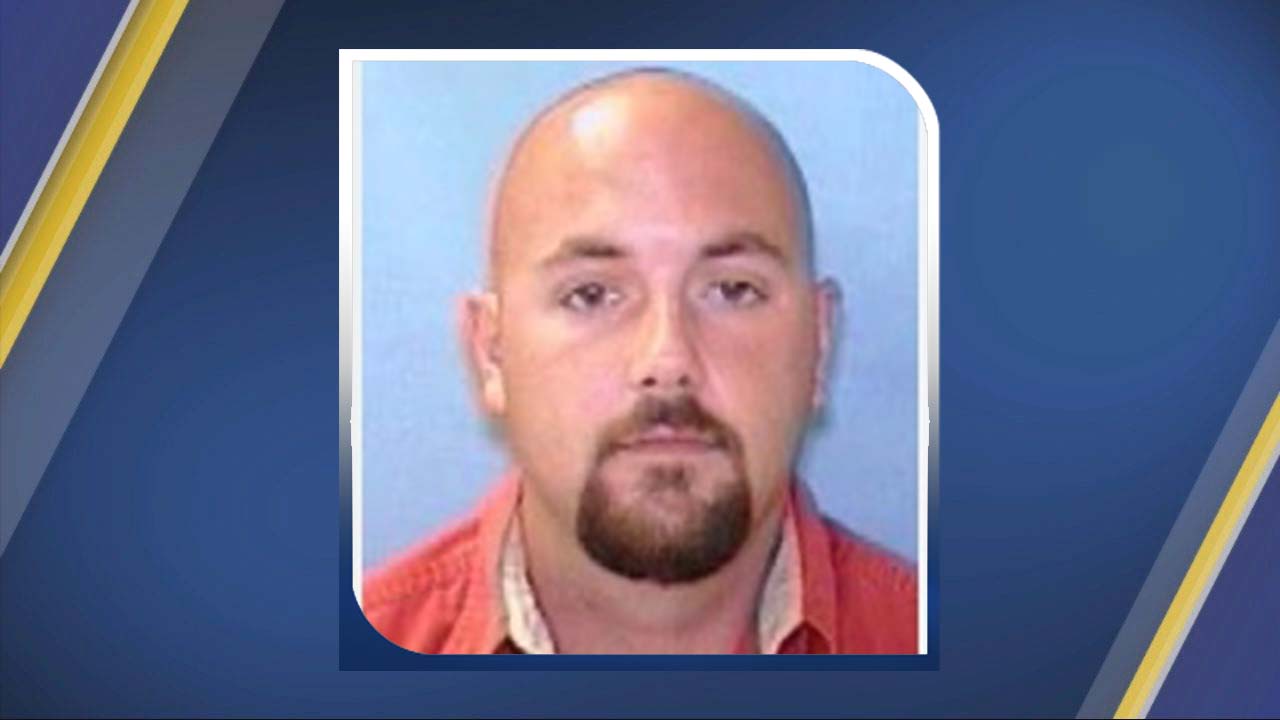 Based on interviews, deputies determined that Bailey and his father got into an argument when the shooting happened.