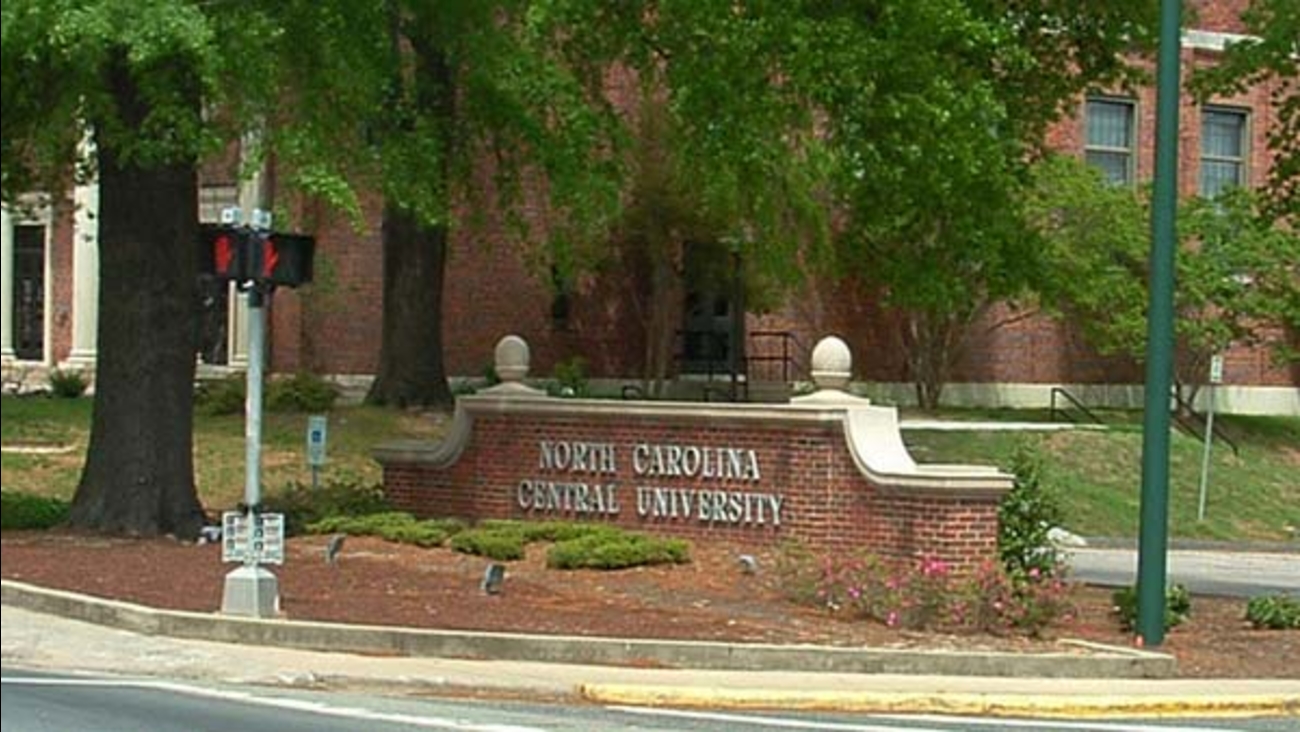 DURHAM (WTVD) -- Two local schools are ranked in the 2015 Top 25 Best Historically Black Colleges and Universities according to College Choice, an online publication. Three other schools in North Carolina made the list as well.

North Carolina Central University made the top ten, coming in at number 9, while Fayetteville State University came in at 25.

The list was determined by surveying actual college freshman on the factors that were most important to them. They include academic reputation, financial aid offerings, overall cost, and success of their graduates in the job market.

NCCU was praised for its distinction of being the first public liberal-arts school in the nation for African Americans. It also received acclaim for producing more African American librarians than anywhere else.

The school was also noted for its research in biomedical, informational, computational, behavioral, and social and health fields.

It was commended on its spirit of service and community engagement by requiring students to complete 120 hours of service before graduating.

Fayetteville State University was praised for its exemplary educational practices. In addition, their graduate program produces the highest number of math graduates in the county.

Students also have the opportunity for smaller classes and a more intimate learning environment with a 19 to one student-to-faculty ratio.