While great for some businesses, Phase 3 announcement is a double-edged sword for others

ByMichael Lozano and Joel Brown via

"Once again we asked the governor to throw us a life raft and he threw us a rubber chicken," the President of the NC Bar and Tavern Association told ABC11, whose group called Cooper's bar guidelines "pointless" and "a slap in the face."

The countdown to Phase 3 begins as bars, movie theaters and amusement parks got the green light to reopen, however, it's not all glitz and glamour for all business owners included.

Starting at 5 p.m. on Friday, under Phase 3, movie theaters, amusement parks and outdoor venues will be able to reopen with a limited capacity of 30% or 100 people -- whichever is less.

While some bars closed by COVID-19 may reopen in Phase 3, NC Bar and Tavern Association (NCBATA) President Zack Medford told ABC 11, that most cannot.

"Once again we asked the governor to throw us a life raft and he threw us a rubber chicken," Medford said, whose group called Cooper's bar guidelines "pointless" and "a slap in the face."

The NCBATA says it polled 100 members, and only six respondents said they had outdoor space with at least 60 seats. Medford, who owns Isaac Hunter's Tavern along with several other Raleigh water holes, says only six bars, statewide, would be allowed to open with at least 20 customers under the new guidelines.

"A bar with an outdoor patio the size of a tennis court could have 15 customers in it. It doesn't make financial sense for a bar to reopen when the most we can serve is 15 or 20 people," Medford says, urging bar-lovers to voice their displeasure with their state legislators.

He's calling on local bar-lovers to call their state legislator.

THEATER OWNER READY TO BOUNCE BACK

North Carolinians will get the chance to catch movies on the big screen for the first time in more than six months.

Dean Melvin, the owner of the Omni Plaza Properties in Fayetteville, along Sycamore Dairy Road, is eager to open his doors for the first time in a very long time. "You know, it's been six, seven months. Nobody thought it was going to take this long".

During the state-mandated closures, Melvin's main source of income came from his outdoor golf course and make-shift drive-in theater in his business parking lot. For the last seven weeks, the Sandhills community has been able to catch new and old movies at the theater, allowing Melvin to retain a little more than a dozen of his employees.

The longtime owner and Fayetteville local says, before the pandemic, he had just completed a laundry list of renovations that nearly reached a million dollars.

"Instead of making money, you're surviving on borrowed money, so that's a hard thing to do," Melvin said.

Melvin tells Eyewitness News he plans to close down rows of seats to ensure people are keeping their distance, adding that the reduced capacity will also help enforce social distancing. Staff and customers will also have to wear a mask while in the business.

The renovations have included moving to card-based payment for concessions and movie tickets to reduce hand-to-hand contact. Melvin believes they can create a safe, clean environment that can compete with any other business currently open.

In addition to health and safety, Melvin has already been in contact with several movie studios to ensure he has films ready to go.

Melvin says he's eager to re-hire most of his staff and complete some renovations to the theater and his arcade before he holds his grand re-opening on Oct. 9.

"We're coming back, and I said we were. We're just looking forward to getting open and getting the ball rolling," Melvin said.

The governor's order allows conference centers to reopen indoor spaces to 30% capacity -- or 100 guests. It could provide a boost to the city's convention and meeting industry which has been hemorrhaging cash since March.

At the downtown Raleigh Sheraton, General Manager Leon Cox is preparing to turn the lights back on in his conference rooms which are now filled with chairs spaced six feet apart.

"(Phase 3) gives us the ability to host some larger events," Cox said. "With those 100 people also comes the potential of guest rooms."

Indoor concerts remain no longer a thing. Concert venues like Durham's Motorco Music Hall are not included in Phase 3. The popular music space was forced to re-invent itself to survive the pandemic with outdoor movies and highly-focused dinner service. The music hall's owner, Josh Wittman, is doubtful indoor concerts are coming back before this time next year.

"I don't believe that people are ready to go see a live music event with 200 of their closest friends any time in the near future," Wittman said. "So that's why we're really focused on the outside." 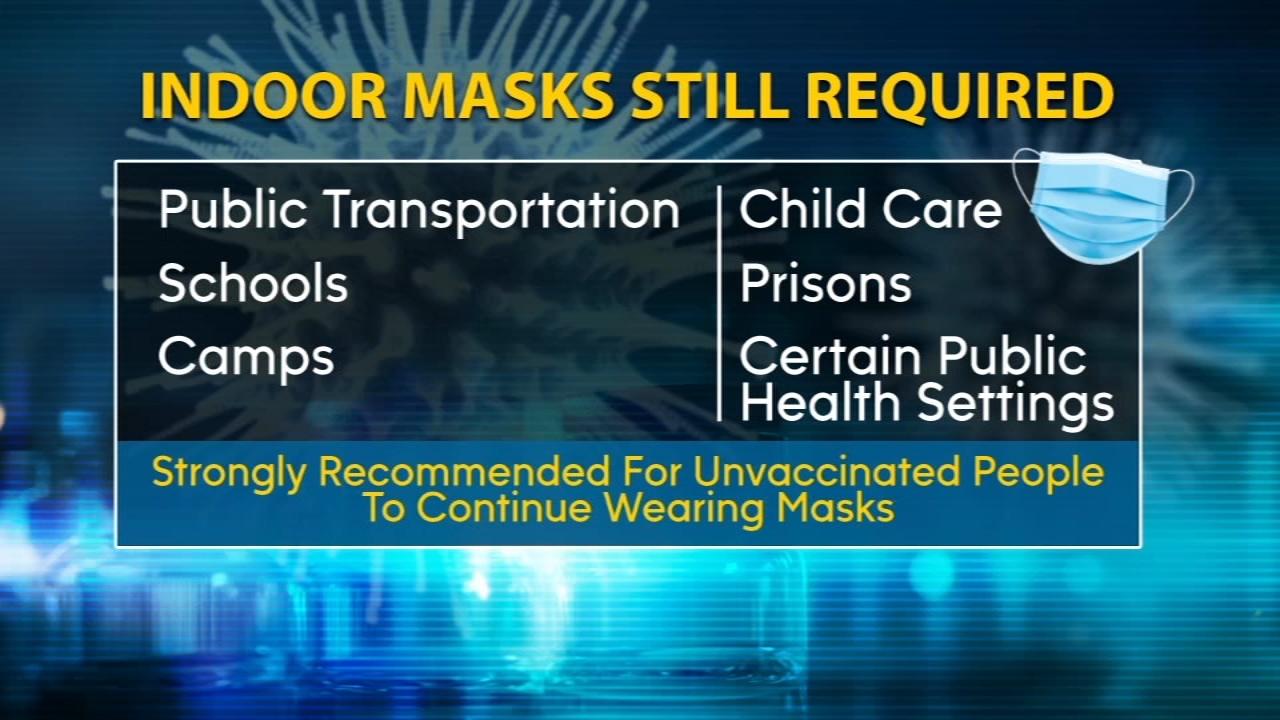 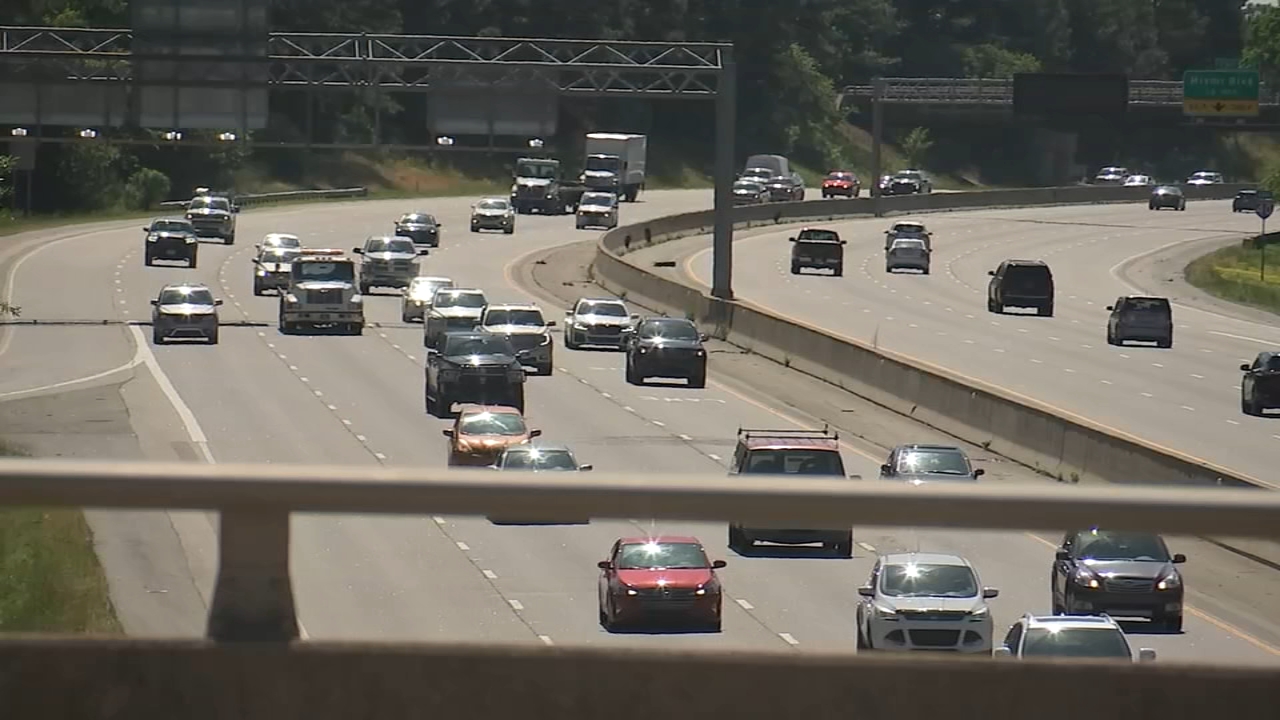 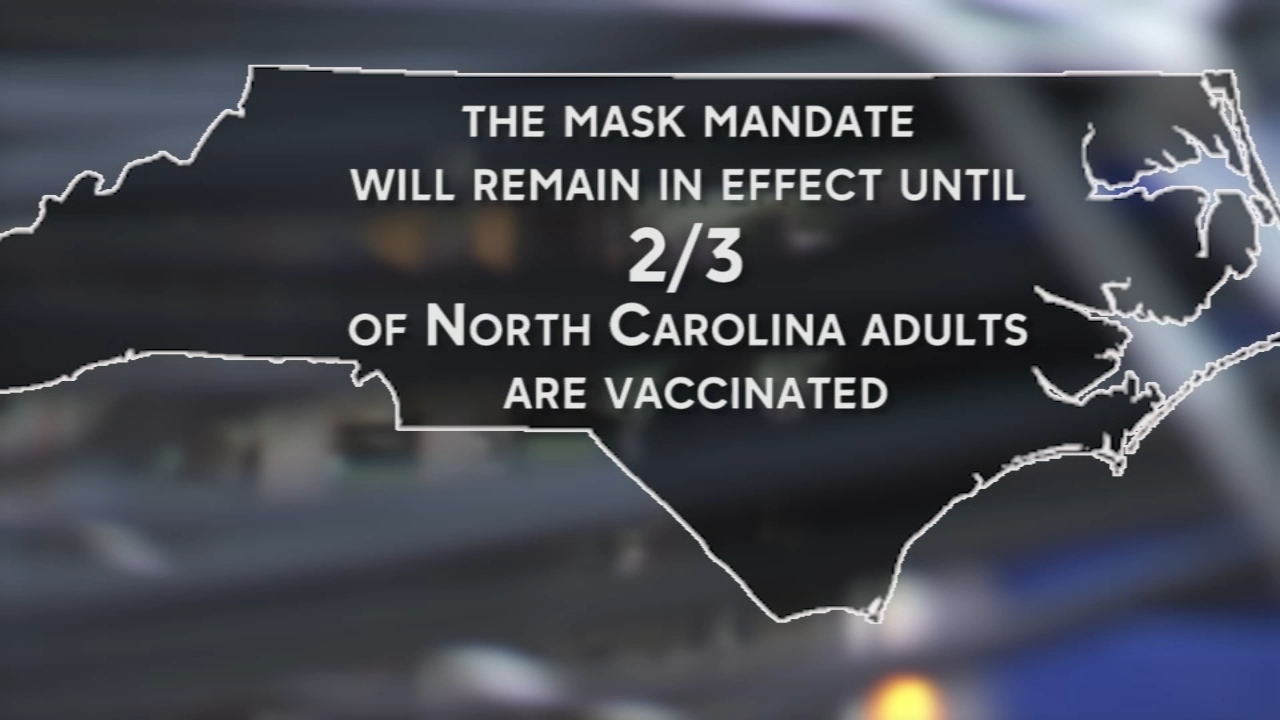