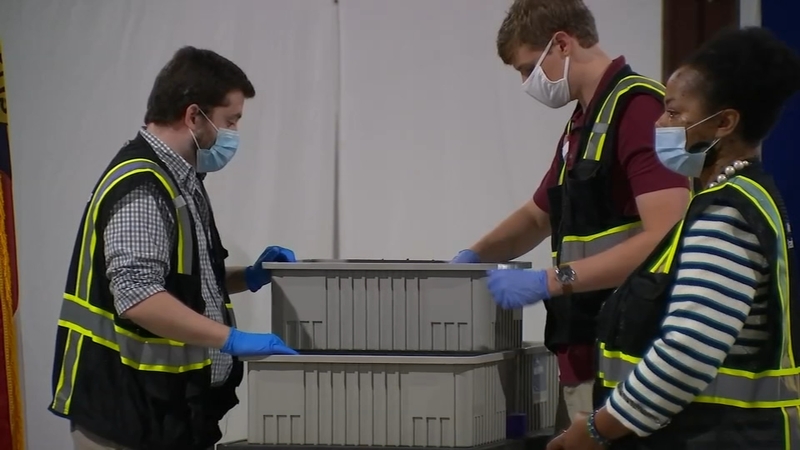 RALEIGH, N.C. (WTVD) -- A standard election audit confirmed election results in North Carolina were accurate and had no significant irregularities.

More than 150 Election Day precincts and 30 early voting sites were audited. Plus, more than a dozen counties audited all of their mail-in absentee ballots.

The audits are a comparison of the machine counts with hand-to-eye counts to make sure that there were no discrepancies with the vote tabulation technology.

Of all those (more than 200) separate audits, only 13 found any difference in the previously reported machine count. Each of those 13 differences found errors of less than three votes.

"We are glad to see that no significant issues were found during the audit," said Karen Brinson Bell, executive director of the State Board of Elections. "This successful audit is a testament to our elections officials and to the elections equipment used throughout the state. North Carolinians can be confident that their votes count."

The audit results come as President Donald Trump continues to cast doubt on election results that show him losing to President-elect Joe Biden.