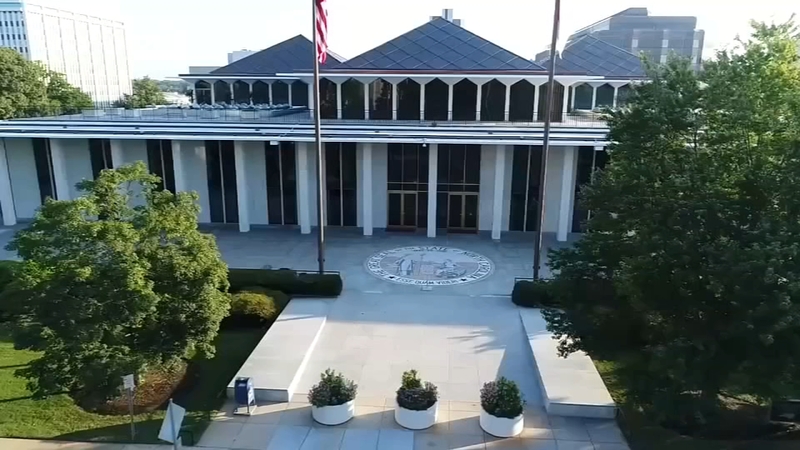 RALEIGH, N.C. -- The North Carolina Board of Elections certified nearly all of the state's votes Tuesday after a meeting among officials.

The group officially certified statewide election results after county counts were already certified by county boards of election. The board also reported there were no COVID-19 cases linked to voting.

Key takeaways from the meeting:

The official results certification process is usually a formality that does not garner many headlines. In nearly every previous election, the candidates have already conceded or accepted victory by the time the NC Board of Elections certifies the results.

However, 2020 is a year like no other. President Donald Trump continues to refuse to concede the election and cast doubt on its legitimacy.

He did Tweet on Monday that he was instructing his team to cooperate in the transition of leadership to President-elect Joe Biden and his team.

I want to thank Emily Murphy at GSA for her steadfast dedication and loyalty to our Country. She has been harassed, threatened, and abused – and I do not want to see this happen to her, her family, or employees of GSA. Our case STRONGLY continues, we will keep up the good...

Five hours later, Trump took to Twitter again. This time baselessly calling the election "the most corrupt election in American political history," and saying he would "never concede to fake ballots."