Some welcomed news just dropped as Americans prepare to spend Thanksgiving with family and friends. Those who are driving for their trip will be even more thankful.

Triple-A said the current gas price average is $3.32 in North Carolina, having a seven-cent decline on the week. This is 14 cents less than a month ago and 12 cents more than last year.

South Carolina's current gas price average is $3.22, also having a seven-cent decline on the week. This is 12 cents less than a month ago and 11 cents more than last year.

"Carolina motorists may have something extra to be thankful for this Thanksgiving," said Tiffany Wright, spokesperson, AAA - The Auto Club Group in the Carolinas. "Gas prices are likely to keep dropping through the holiday weekend and could ultimately fall 20 to 30 cents per gallon. The decline is being driven by strong refinery output, which led to a big gain in gas supply."

In addition, the national average of $3.66 is 16 cents less than a month ago and 26 cents more than a year ago.

Drivers are loving the news about lower gas prices.

"In this economy today, any reduction on anything is good," William Riddick said.

Robert Kelly said he may splurge and drive a little more.

"I like to go out of town sometimes, you know, and it's just been hard for the past few months. But as long as that gas gets cheaper, we can travel a little more."

Last week, AAA predicted 55 million Americans will travel in some form for the holidays.

Drivers have new route to use on the Fayetteville Outer Loop; NCDOT opens new section of I-295 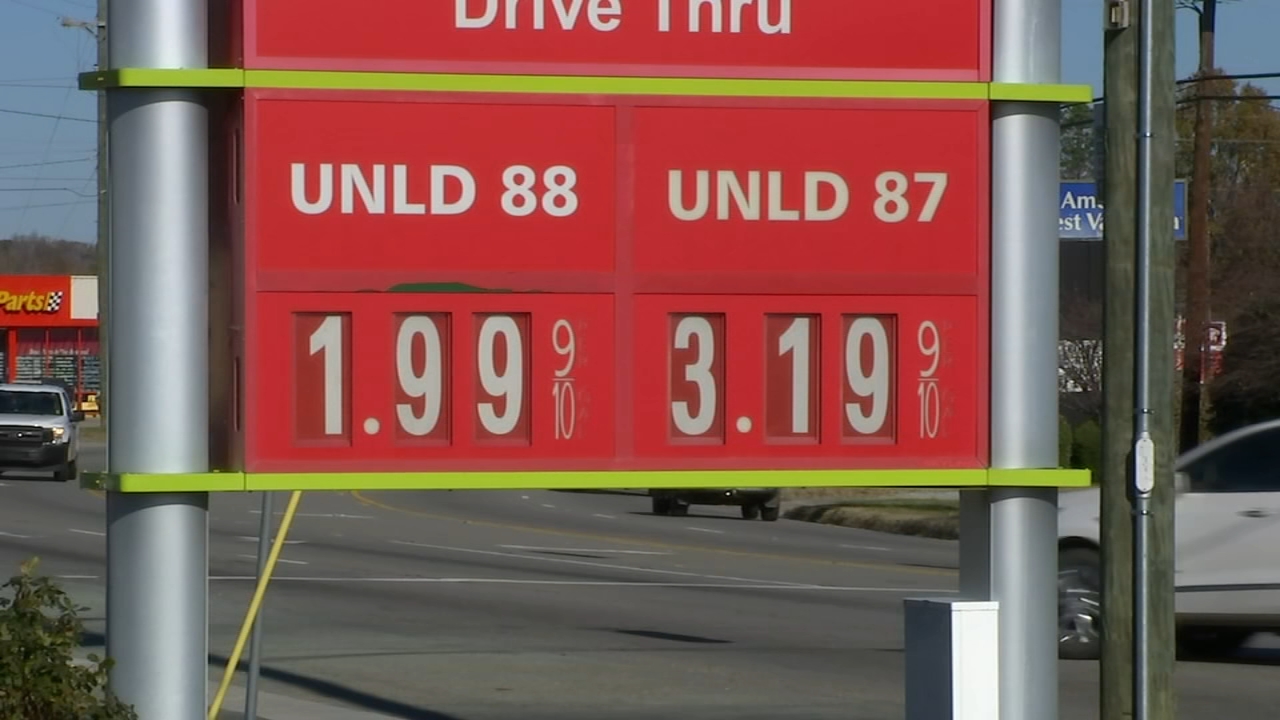 Sheetz selling unleaded 88 for $1.99 per gallon 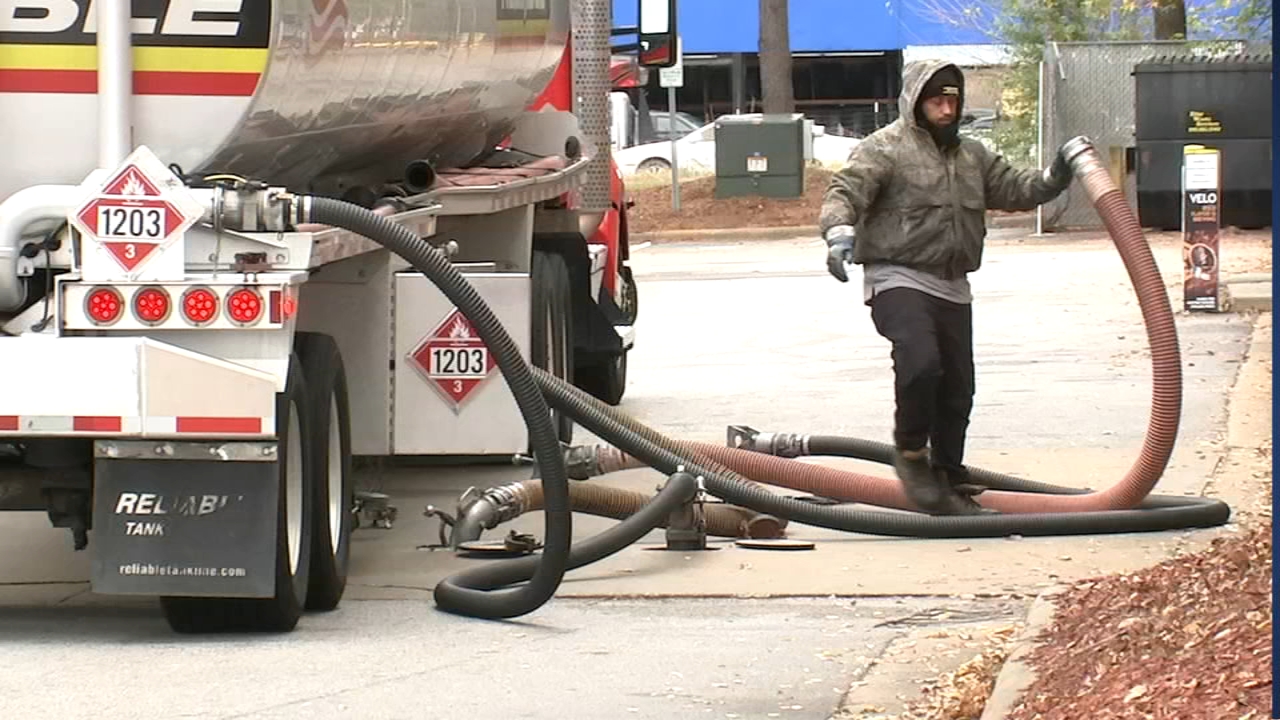 Thanksgiving gas prices expected to be higher than ever before

Inflation cools much more than expected in October