'I just knew it was over for me': NC officer stops speeding mom, then learns her house is on fire

A North Carolina woman was pulled over for speeding, but she got out of the ticket when the officer learned the woman's house was on fire.

It's not something you see every day. A mom hugging a police officer who stopped her for speeding and she was driving without her license.

That's said, it's what happened after the traffic stop that will make your eyes water.

Sunday, December 11, Officer Jesse Freeman with the Maiden, NC Police Department stopped Latishea Elmore for driving 65 mph in a 35 mph speed limit area. Elmore told ABC Affiliate WSOC, she was on her way to work when the officer stopped her.

Elmore went on to explain that as she was driving to work, she received a call that her Cherryville house was on fire. She quickly turned around and started speeding to get back to her house and that's when officer Freeman stopped her. To add to her worry, Elmore didn't have her license with her.

"I just knew it was over for me," she told WSOC. "I'm like, they are not going to believe me. They probably think I'm making up something to not go to jail."

Freeman stopped her in the town of Maiden. He said he believes it was divine intervention that led to the traffic stop.

"I believe God set our encounter in motion that morning," he told WSOC. "I could just see in her eyes that something just wasn't right."

Officer Freeman's sergeant went by the house and confirmed it was on fire.

He said Elmore was too emotional to drive so the officers gave her a ride.

But that's not the end of the story.

Freeman said he prayed for Elmore and tried to keep her calm.

He and his sergeant related to what she was going through, because they had each experienced a house fire in their past. The sergeant said his home caught fire Christmas Eve 2021.

Elmore lost everything in the fire, but said the officers prepared her for that.

Elmore and Officer Freeman reunited Tuesday and immediately hugged. She said his act of empathy means a lot. 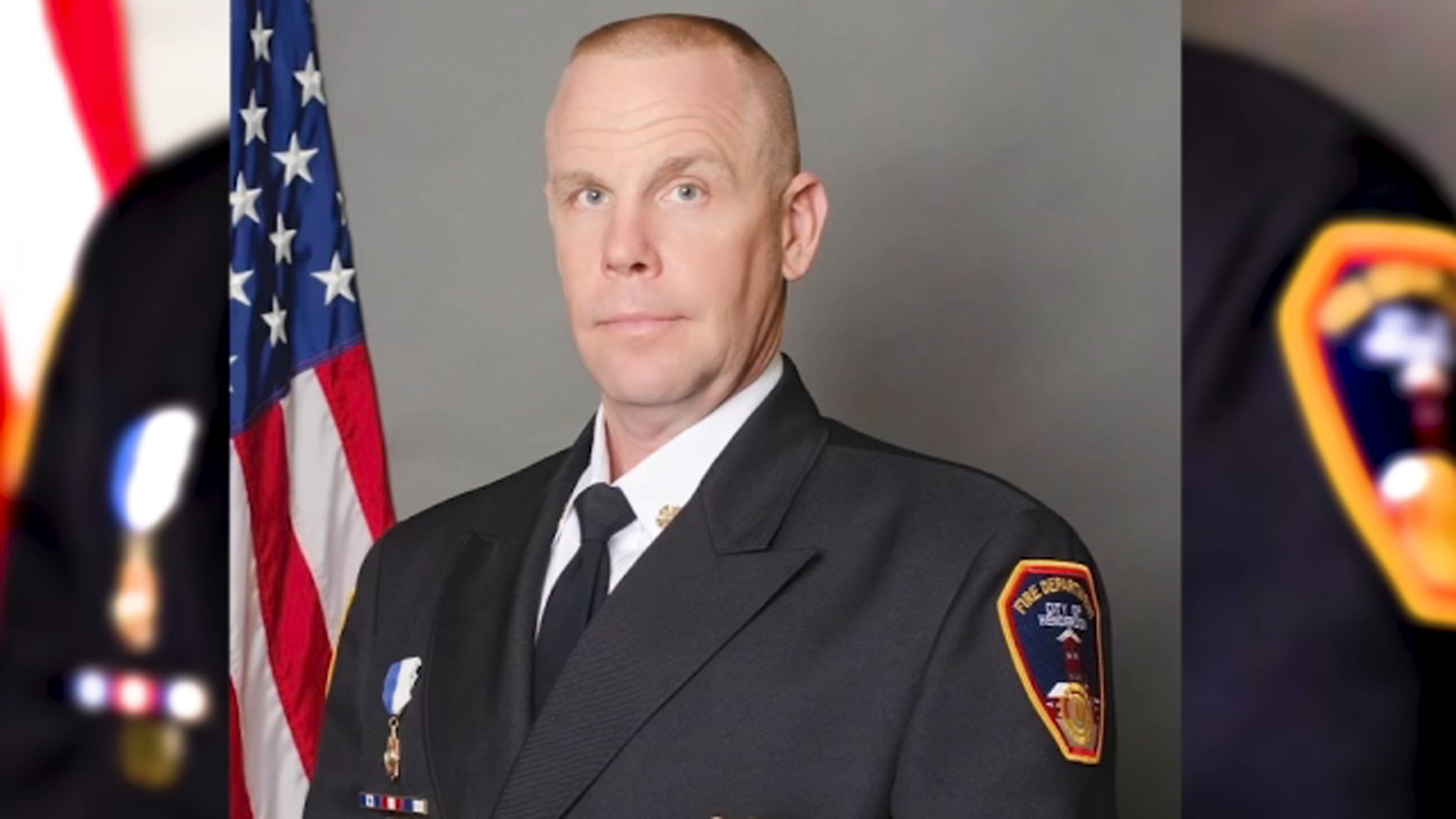