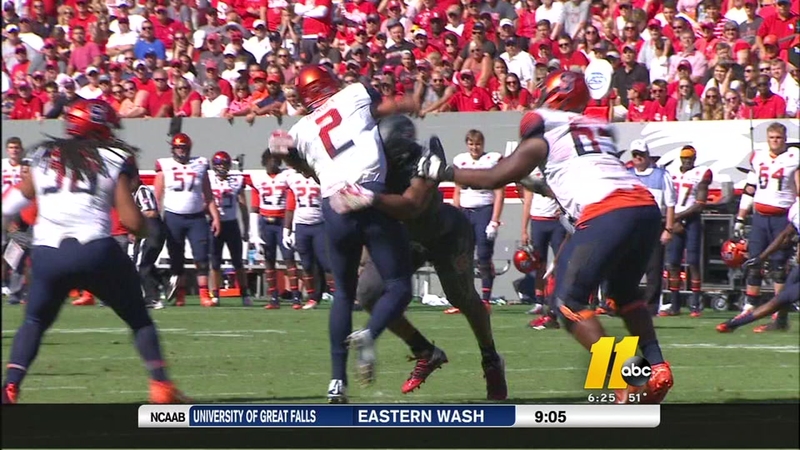 But while the day focused on the future, the present is uncertain for some.

The pressure to win in El Paso isn't as great for Dave Doeren, who used eight wins and national coaching upheaval to his advantage.

After flirting with Tennessee, Doeren received a five-year extension and $3 million a season.

NC State brings in a top 25 recruiting class that includes Hillsborough linebacker Payton Wilson and a trio of top guys from the Triangle.

The university locked in 21 players for next season.

The Green Hope High School star is the second-ranked receiver in the state.