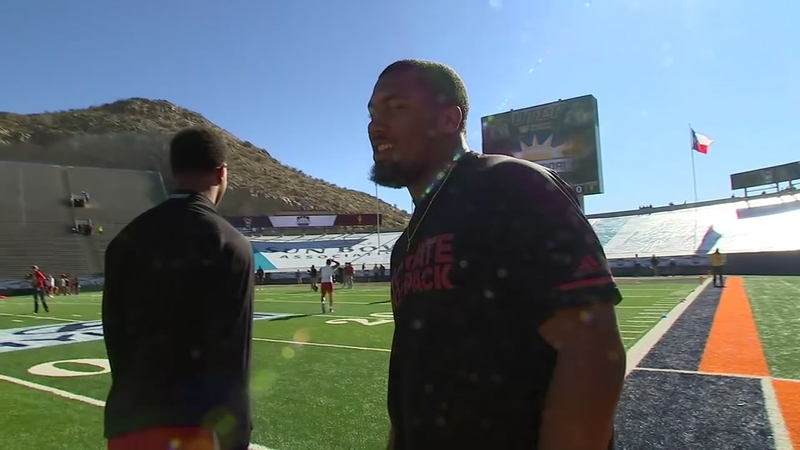 Bradley Chubb decides not to play in the Sun Bowl

N.C. State defensive end Bradley Chubb has decided that he will sit out the Sun Bowl between the Wolfpack and Arizona State.

Chubb spoke exclusively with ABC11's Mark Armstrong about the decision.

"This was totally just a family decision and this is my future, I control pretty much everything," Chubb said of the choice to sit it out the game as the NFL draft approaches.