In early June, a North Carolina federal judge issued a ruling that said the State's health care plan is discriminatory and must cover to transgender treatments.

HILLSBOROUGH, N.C. (WTVD) -- There are tens of thousands of transgender people living in North Carolina and for many of them, quality health care is a series of obstacles.

Coverage is one barrier.

This month, a North Carolina federal judge issued a ruling that said the State's health care plan is discriminatory and must cover to transgender treatments.

A relatively new program at UNC Health, though, is serving as a beacon of hope to folks who have long felt disenfranchised.

He started transitioning seven years ago at a contentious time in North Carolina history.

Republicans railroaded House Bill 2, or the Bathroom Bill, through the legislature.

Suddenly, it was illegal for Tulledge to use a restroom that matched his gender identity.

He felt judged out in public, as well as the privacy of a doctor's office.

"I can't say for sure that they were giving me bad care because I'm trans, but it just seemed like they were very dismissive and rude," said Tulledge.

He was referred not so long ago to the UNC Transgender Health Program and it's changing his outlook.

"It takes a lot of the stress out of things when I know there's a network,"

The program has progressively grown since it was established three years ago and the demand is incredibly strong.

Katherine Croft, a transgender woman, heads the program and understands how difficult it is finding quality healthcare.

"When it comes to the care we're providing, it's not particularly difficult. It's not particularly unique. It's simple care, but it is care that is broadly not provided," she said. "Because there has been such a lack of education for providers and such a lack of systemic support for our trans and non-binary patients, doing very basic medical things to prioritize this community means a world of difference."

There was a wait list up until a few weeks ago.

People from North Carolina and beyond are vying to take advantage.

Dr. Elda Fisher is one surgeon in the program and works exclusively on the face.

"I've been working nonstop. Our surgery schedule is booked out," said Fisher.

She used to primarily do plastic surgery. Fisher left a private practice to join UNC's program and says the work has been far more rewarding.

"You're changing their circumstance in the environment," said Fisher. "For example, you're at much less risk of community violence if your facial appearance matches youre gender identity."

A report from American Progress highlights some of the challenges and disparities in the transgender community:

Tulledge says he struggled to get insurance approval and it took several tries before a claim went through.

He's getting ready now to leave North Carolina and heading to Portland, Oregon.

He wants to live in a more LGBTQ+ friendly place, but feels the leaving a state is better than when he transitioned years ago. 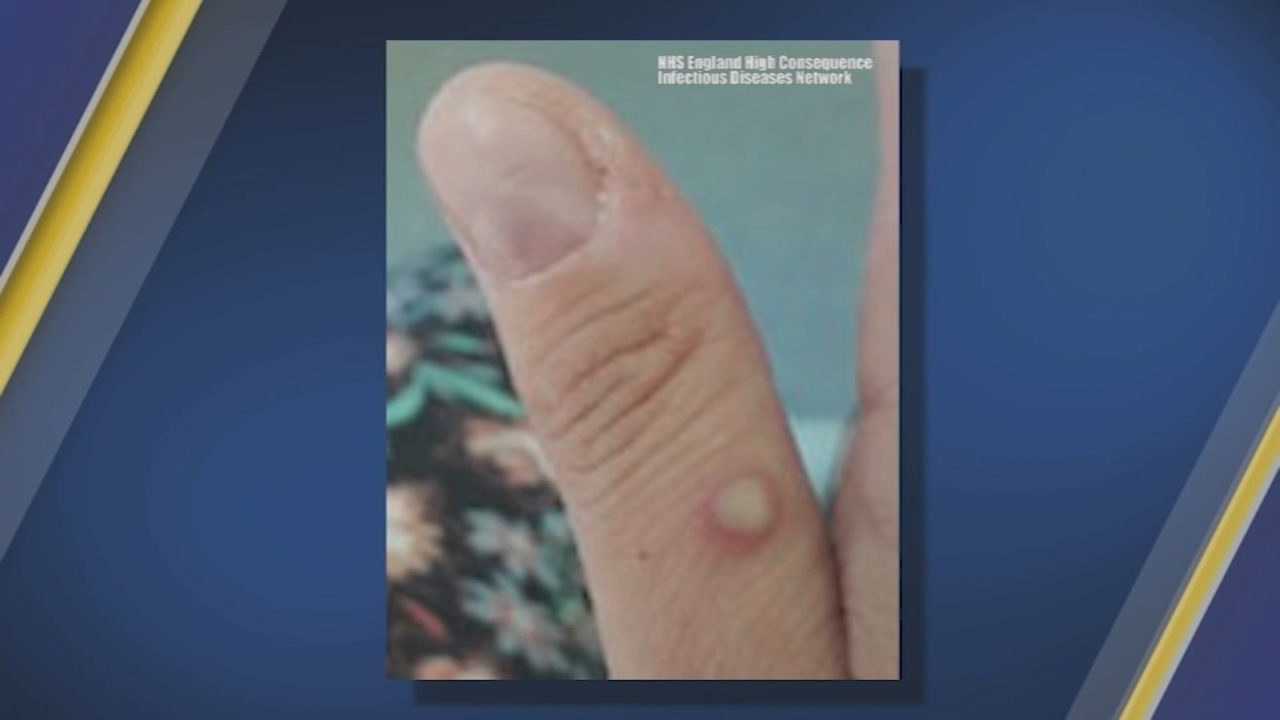