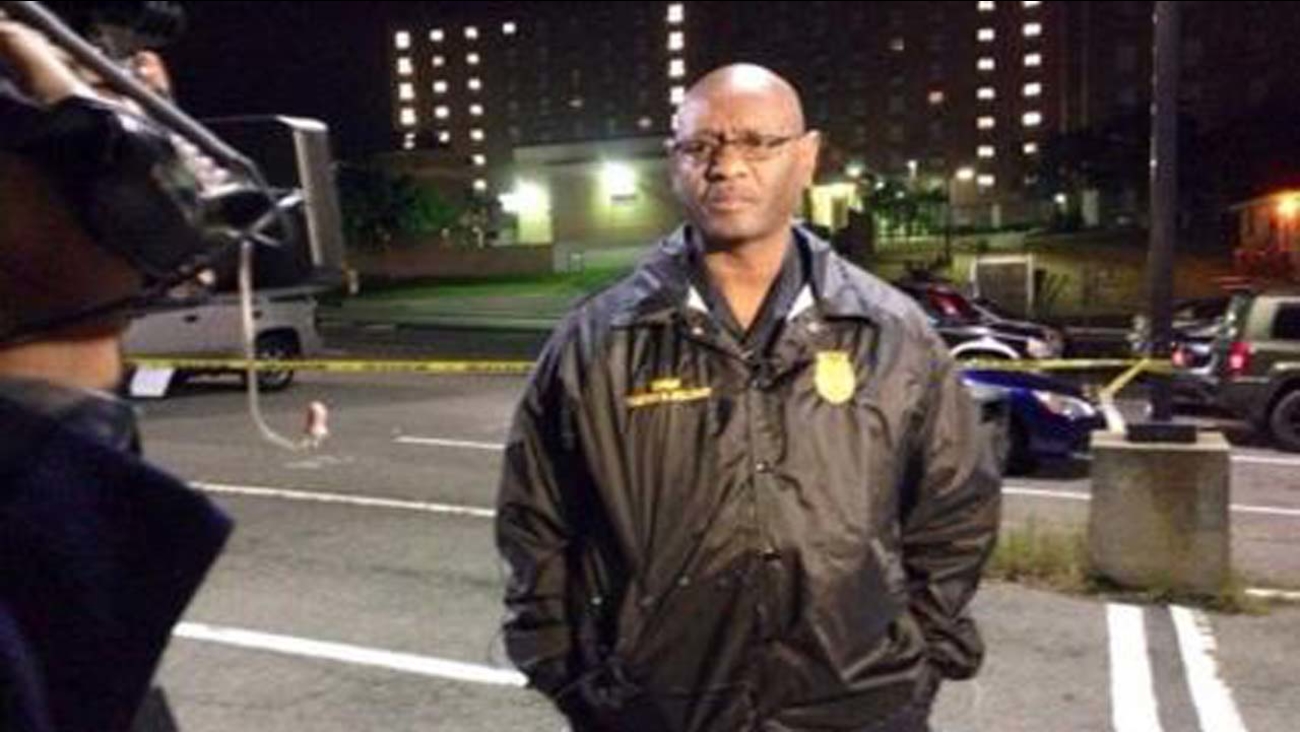 The news comes almost two weeks after Bellamy was charged with driving while impaired.

On Aug. 2, Bellamy was reportedly driving down Interstate 40 around midnight when he was stopped by a North Carolina Highway Patrol trooper.

According to records, the trooper smelled alcohol on Bellamy's breath and noticed he had red, glassy eyes. Bellamy blew a .09 on a breathalyzer test.

NCCU initially suspended Bellamy with pay in accordance with university policies and procedures.

His court date is set for Sept. 4.