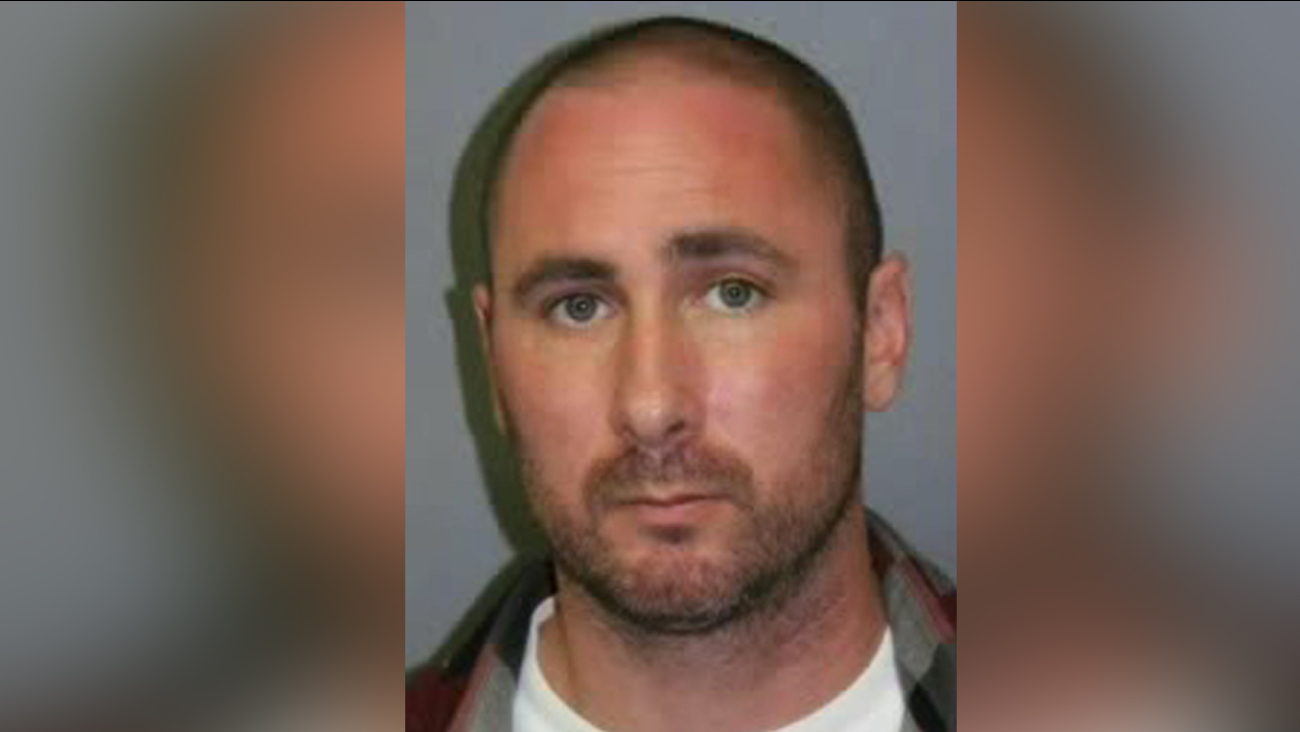 They say he peddled oxycodone in and around Hackensack.

According to the Bergen County Prosecutor, on May 6, Oakland police revived a 33-year-old male overdose victim using Naloxone, an overdose reversal medication.

A subsequent investigation by the Oakland Police Department revealed that Rattacasa was distributing controlled dangerous substances in and around Hackensack.

After additional investigation, he was arrested on Friday.

The Hackensack firefighter was released ahead of his hearing which is scheduled for May 31 in the Bergen County Central Judicial Processing Court.