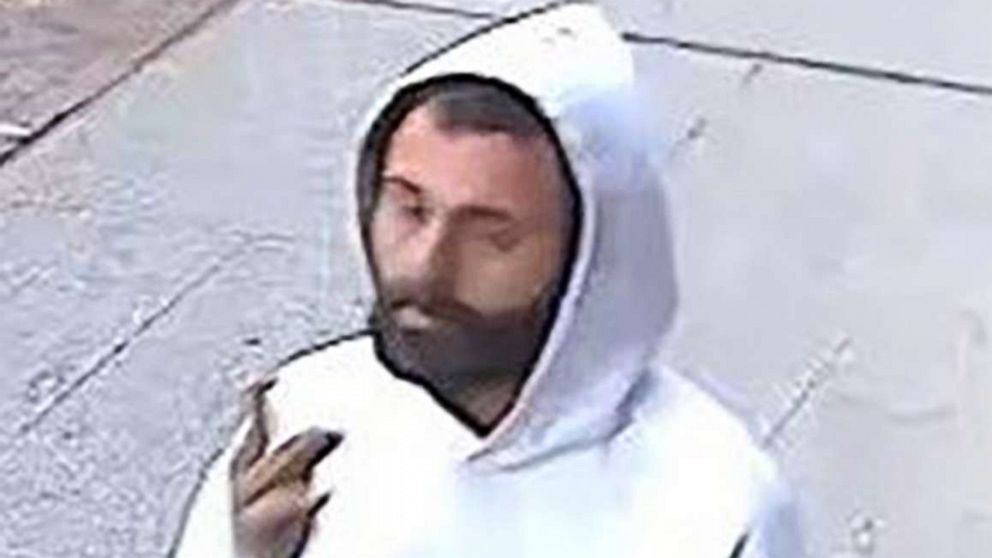 Joseph Russo, 27, was taken into custody Wednesday and charged with multiple counts of assault as a hate crime and aggravated harassment as a hate crime in connection with all three incidents, according to the New York City Police Department.

The first incident occurred in the Gravesend neighborhood of Brooklyn on March 5 at around 9:20 a.m. local time. Russo allegedly pushed a 64-year-old Asian American woman on a sidewalk, knocking her down. The woman suffered pain to the left side of her body but refused medical attention at the scene, police said.

The second incident happened near the Madison neighborhood of Brooklyn on March 22 at around 7:45 a.m. local time. Russo allegedly grabbed a 32-year-old Asian American woman on a sidewalk and pulled her hair, causing pain to her head and neck. The woman refused medical attention at the scene, according to police.

The third and most recent incident occurred in the Homecrest neighborhood of Brooklyn on Monday at around 11:15 a.m. local time. Russo allegedly shoved a 77-year-old Asian American man who was looking at vegetables for sale in front of a market. The man fell to the ground and suffered some bruising to his arm but refused medical attention at the scene, police said.

The attacks were the latest in a spate of violence targeting Asian Americans in New York City and across the nation. The coronavirus pandemic and its suspected origins in the Chinese city of Wuhan is cited as having led to a fresh onslaught of anti-Asian discrimination in the United States that has waged on for over year.

From March 19, 2020, to Feb. 28, 2021, there were more than 3,795 hate incidents, including verbal harassment and physical assault, against Asian Americans and Pacific Islanders in the United States that were reported to Stop AAPI Hate, a nonprofit organization that tracks such incidents.

In recent weeks, the New York City Police Department has ramped up patrols in predominately Asian communities. Asian American officers are also working undercover in areas that have had hate crimes, police said. One of those undercover officers was able to step in and make an arrest during an anti-Asian incident in the Chinatown neighborhood of Manhattan on Tuesday, marking the first arrest by the new initiative, according to police.
Report a correction or typo
Related topics:
abc newsnational
Copyright © 2021 ABC News Internet Ventures.
More Videos
From CNN Newsource affiliates
TOP STORIES