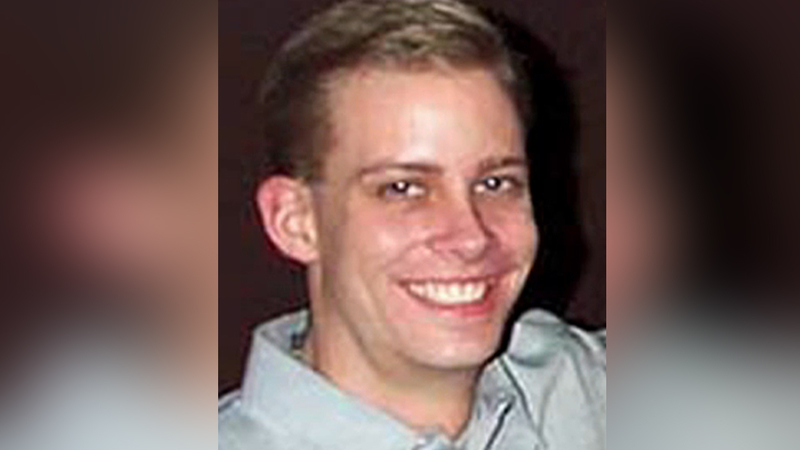 NEW YORK CITY -- The remains of a 26-year-old securities analyst who worked at the World Trade Center on 9/11 have been identified nearly 17 years after the attacks.

He's the 1,642nd victim to be positively identified in the terror attacks in which 2,753 people were killed by hijackers who crashed airplanes into the trade center's twin towers on Sept. 11, 2001.

RELATED: Reading of the names from 2016

The medical examiner says he was identified through improved DNA re-testing of remains originally recovered in 2001. It's the first new identification made since last August.

"In 2001, we made a commitment to the families of victims that we would do whatever it takes, for as long as it takes, to identify their loved ones," said Chief Medical Examiner Dr. Barbara Sampson. "This identification is the result of the tireless dedication of our staff to this ongoing mission."

While over 1,100 9/11 victims remain unidentified, the 1,642 positive victim identifications made since 2001 represent 60% of those who died that day, the medical examiner said.

DNA technology methods have led to 89 percent of all positive victim identifications.

Few full bodies were recovered after the giant towers burned and collapsed, and the effects of heat, bacteria and chemicals such as jet fuel made it all the more difficult to analyze the remains.