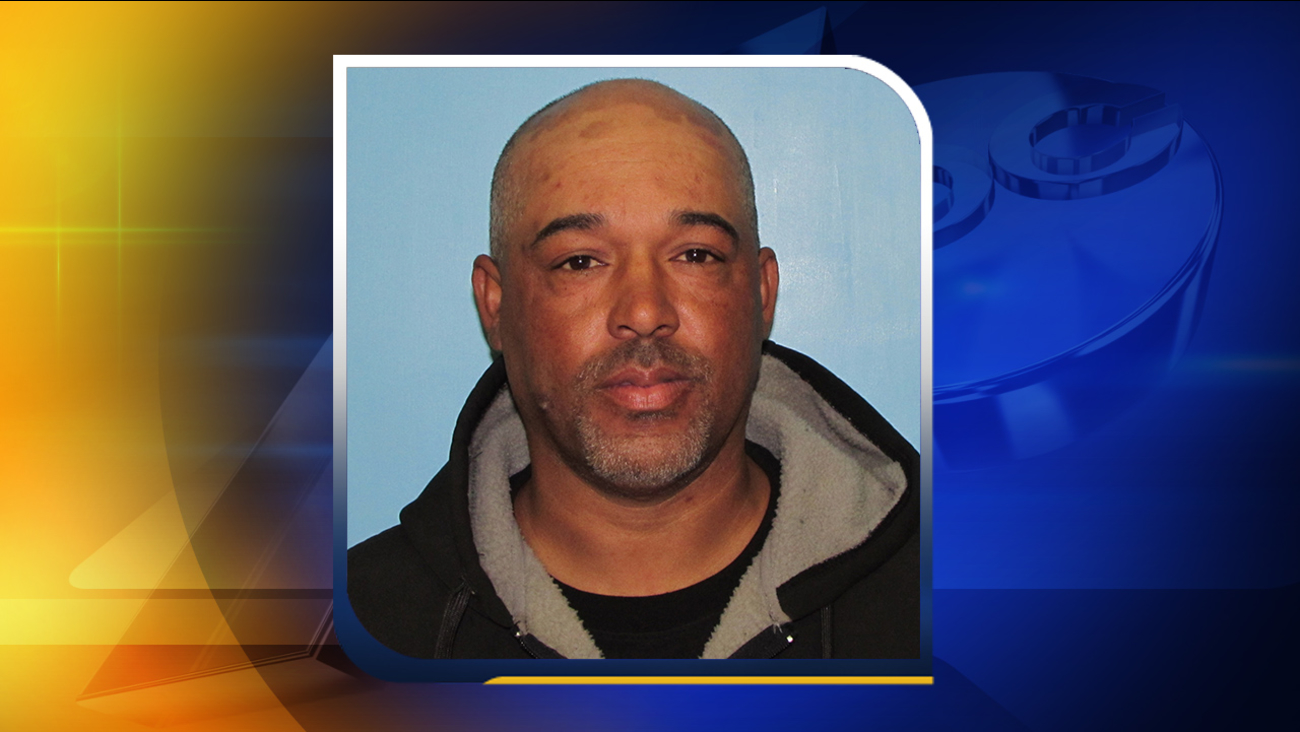 RINGWOOD, N.C. (WTVD) -- The Halifax County Sheriff's Office says Michael Richardson, 46, turned himself in Sunday after being charged with shooting a man at a pool hall.

When authorities arrived, they found the victim, a 38-year-old man, shot in the torso. He was taken to a medical facility and is listed in fair condition, deputies say.

Richardson was charged with assault with a deadly weapon with intent to kill inflicting serious injury. He was placed under a $50,000 bond and is scheduled in court Feb. 24.

The Halifax County Sheriff's Office is still investigating and says other people may be charged.