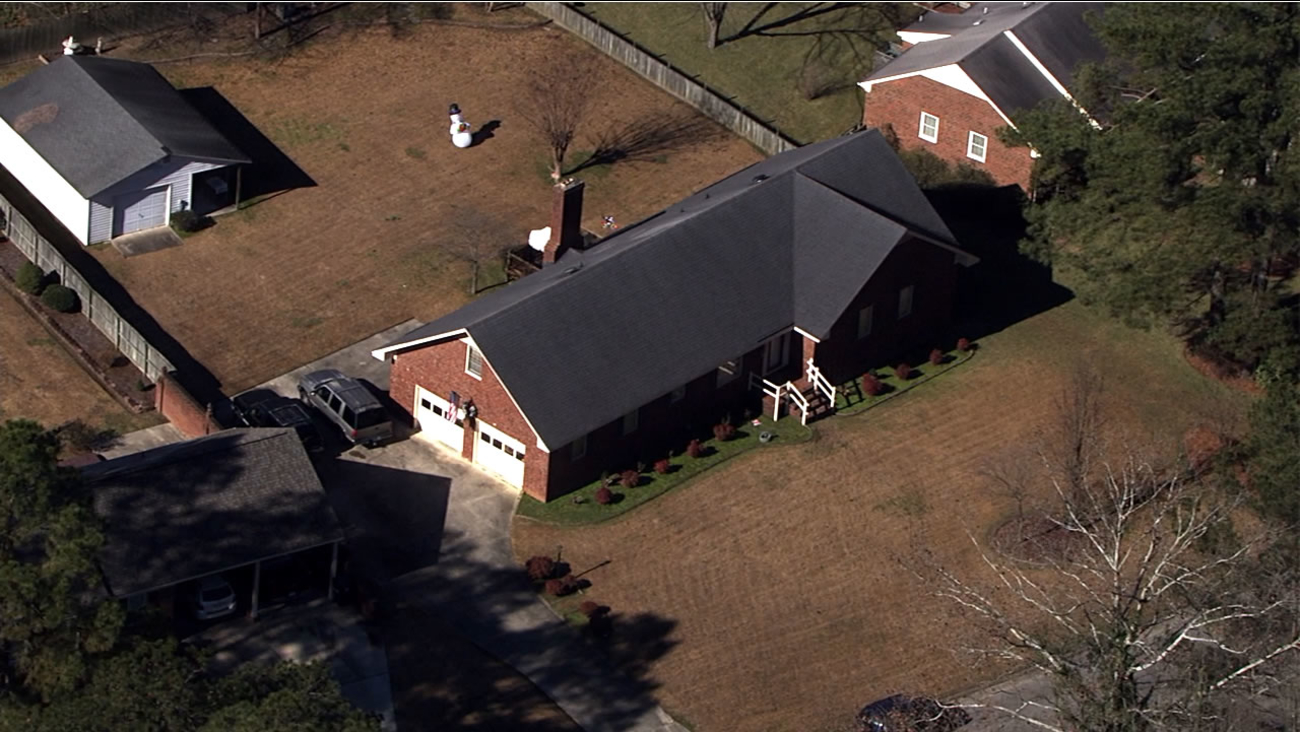 It happened at home in the 1700 block of Chelsea Drive .

Officers were called to a home in the 1700 block of Chelsea Drive around 6:30 p.m. Sunday for a welfare check.

After getting no answer to knocks on the door, a neighbor let them into the home. Inside, they found an elderly man dead of a gunshot wound and an elderly woman wounded. She died Monday morning at WakeMed.