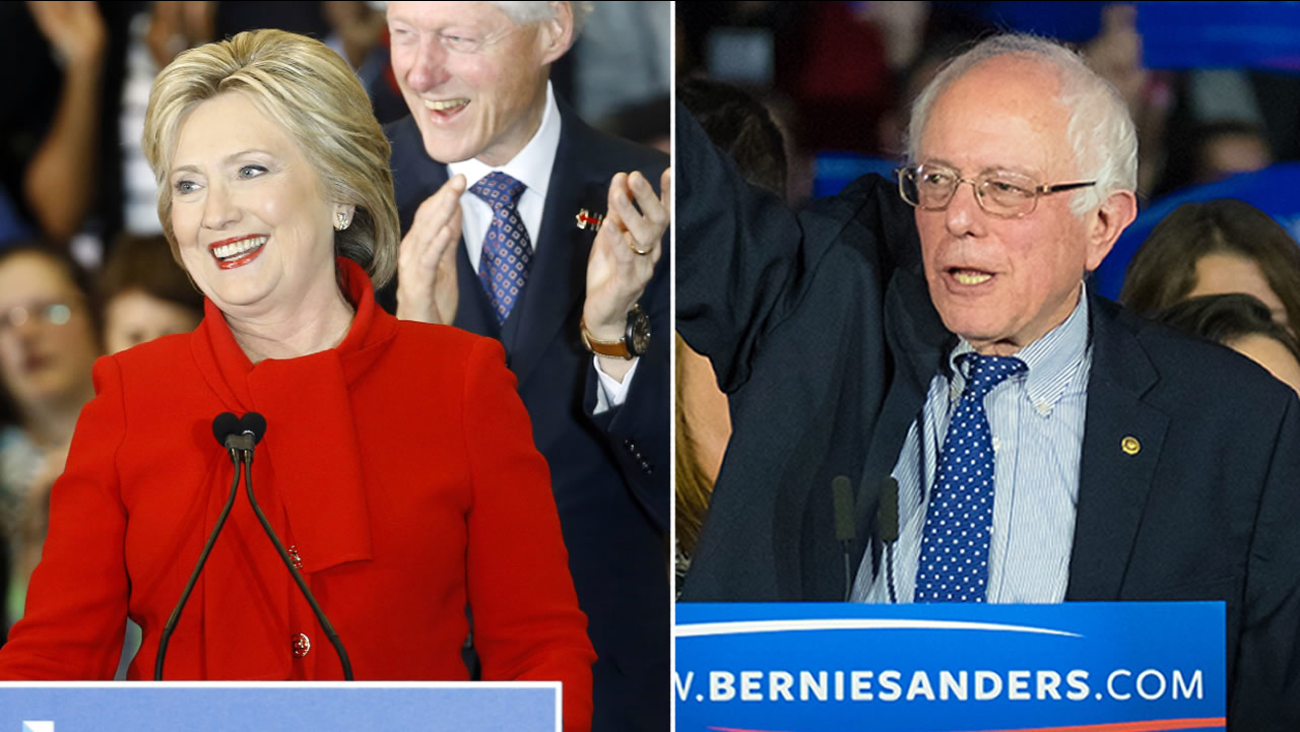 DES MOINES, Iowa -- Hillary Clinton has narrowly won the Democratic caucuses in Iowa, outpacing a surprisingly strong challenge from Bernie Sanders to claim the first victory in the 2016 race for president.

The former secretary of state, senator from New York and first lady edged past the Vermont senator in a race the Iowa Democratic Party called the closest in its caucus history.

The Iowa Democratic Party said Tuesday that it would not do any recount of the close results, and a spokesman for the Sanders campaign said it does not intend to challenge the results of the caucuses.