Man taken to hospital after being shot in leg, groin 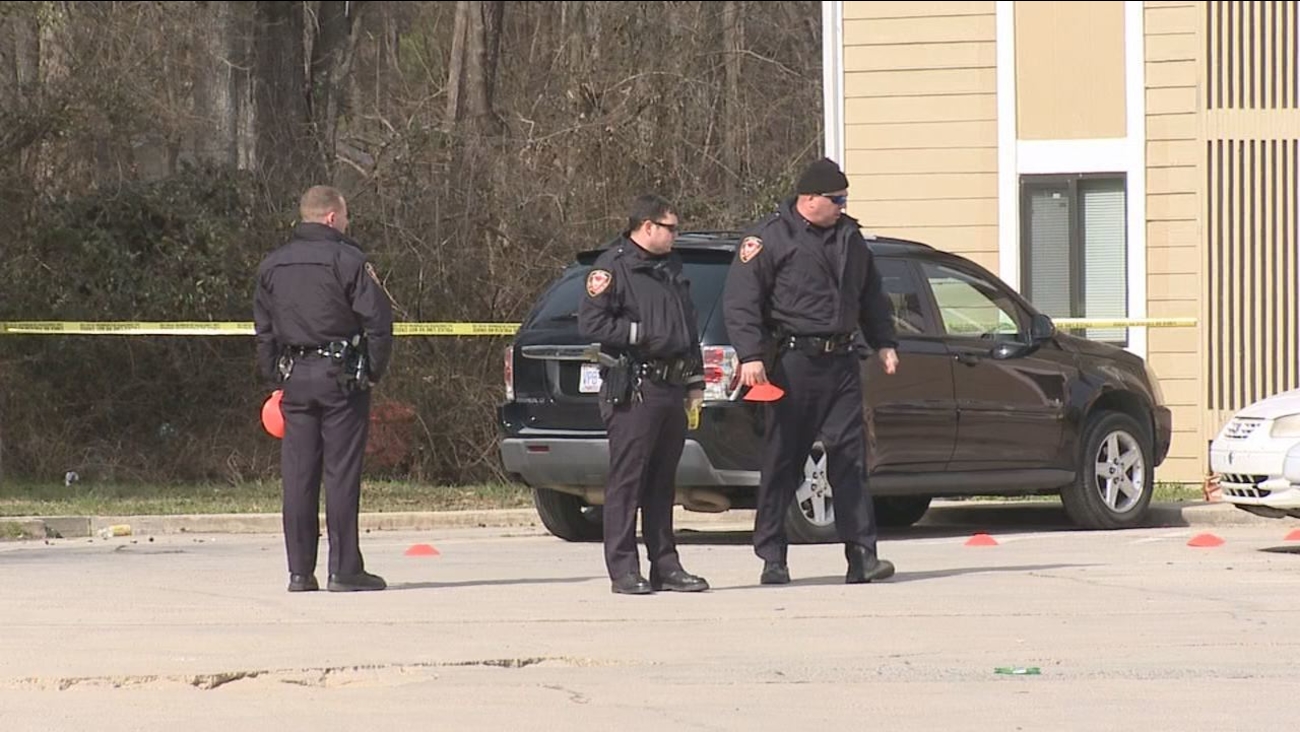 Photo from the scene of a shooting on Atka Court

DURHAM (WTVD) -- Officials say one man was taken to the hospital after being shot in Durham.

It happened Saturday on Atka Court.

Authorities say a caller tipped them off to two men arguing in a parking lot. Shots were fired then they both took off running, but the man who was shot only made it a block or two, according to officials.

He was hit in the leg and the groin and pistol whipped, police say.

The man was taken to Duke with non-life threatening injuries.