Harper Lee, author of To Kill a Mockingbird, dies at 89 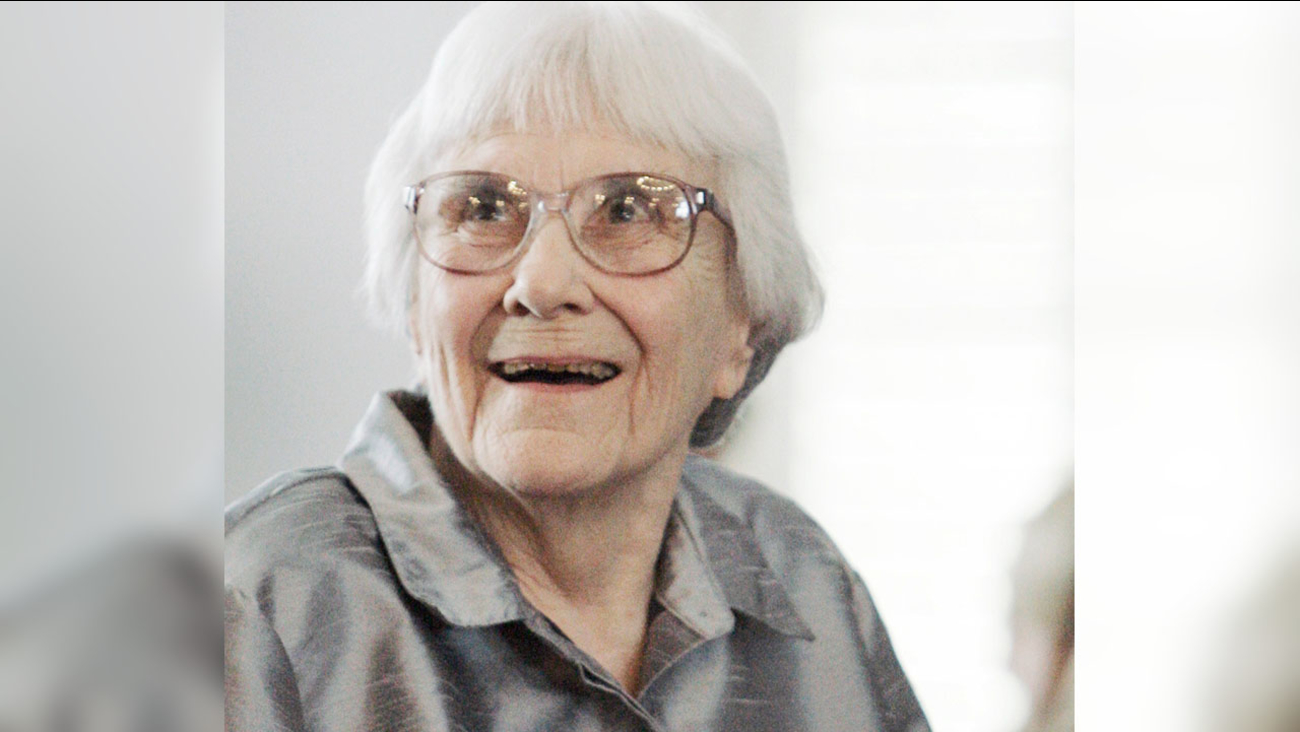 In this Aug. 20, 2007, file photo, author Harper Lee smiles during a ceremony honoring the four new members of the Alabama Academy of Honor at the Capitol in Montgomery, Ala.

MONROEVILLE, Alabama -- Famed American author Harper Lee has died at the age of 89, according to the mayor's office in her home town in Alabama.

Best known for her book "To Kill A Mockingbird," Lee shied away from the spotlight for much of her later life.

Lee was a native of Monroeville, Alabama and her first book was published in 1960 to immediate fanfare. She won the Pulitzer Prize and the work quickly became a literary and popular favorite.

The book, which addresses racial issues in the South, was assigned widely in schools.

Lee was awarded the Presidential Medal of Freedom by President Bush in 2007.

She said for years that she would never write another book, but the manuscript for a second novel "Go Set A Watchman," was published in 2015. 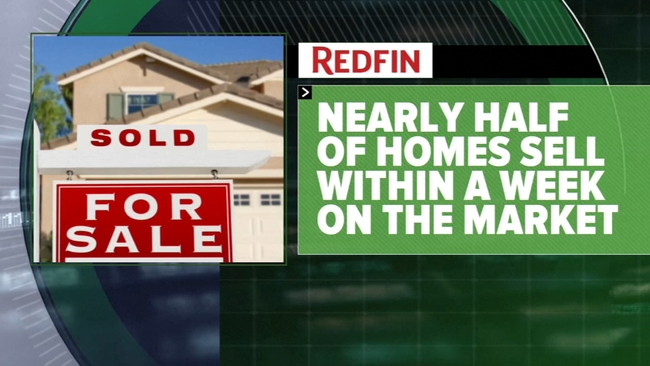