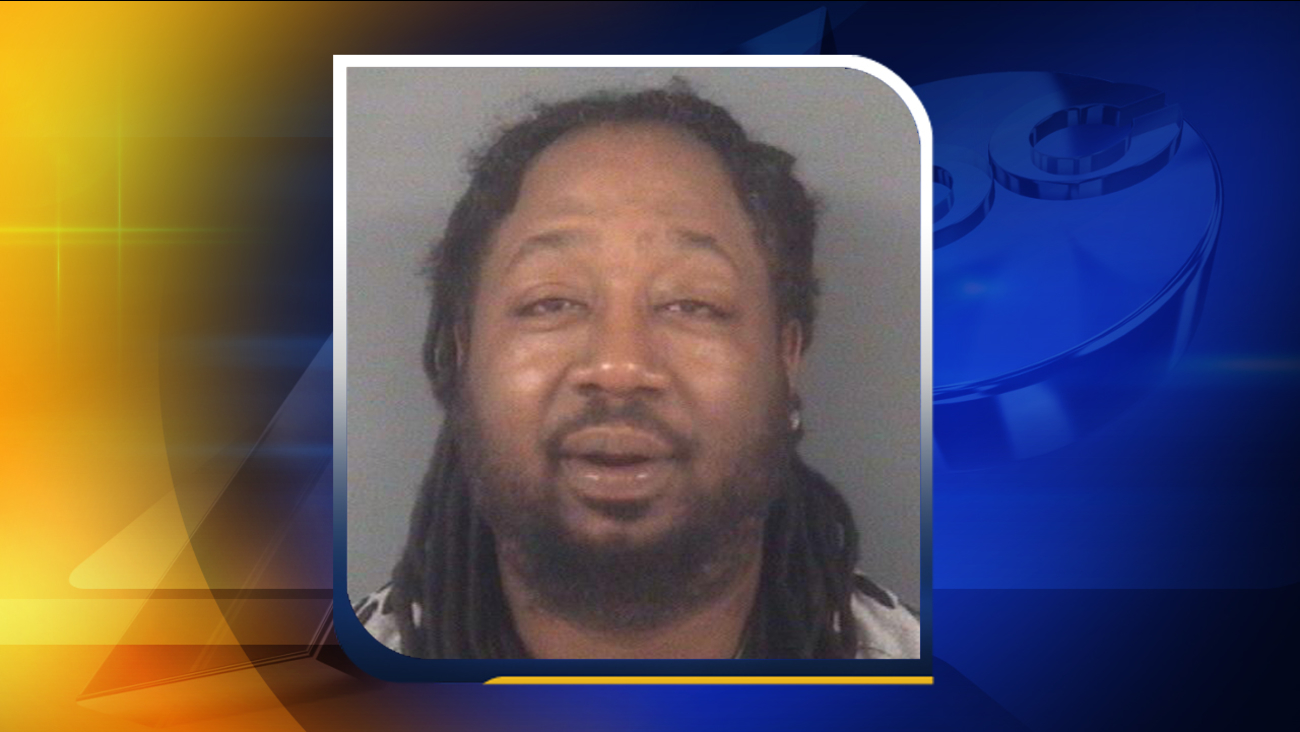 FAYETTEVILLE, N.C. (WTVD) -- A man accused of a rape in Fayetteville was arrested Tuesday in New York City after he fled North Carolina.

Raphael Lanier Ward, 45, was taken into custody in Manhattan by NYPD's Warrant Fugitive Squad. He has warrants out of Faytteville charging him with 2nd degree rape of a minor, sexual battery, and assault on a female for an incident on January 16.

Police said the victim was known to Ward.

He's being held in New York City while awaiting extradition back to Fayetteville.