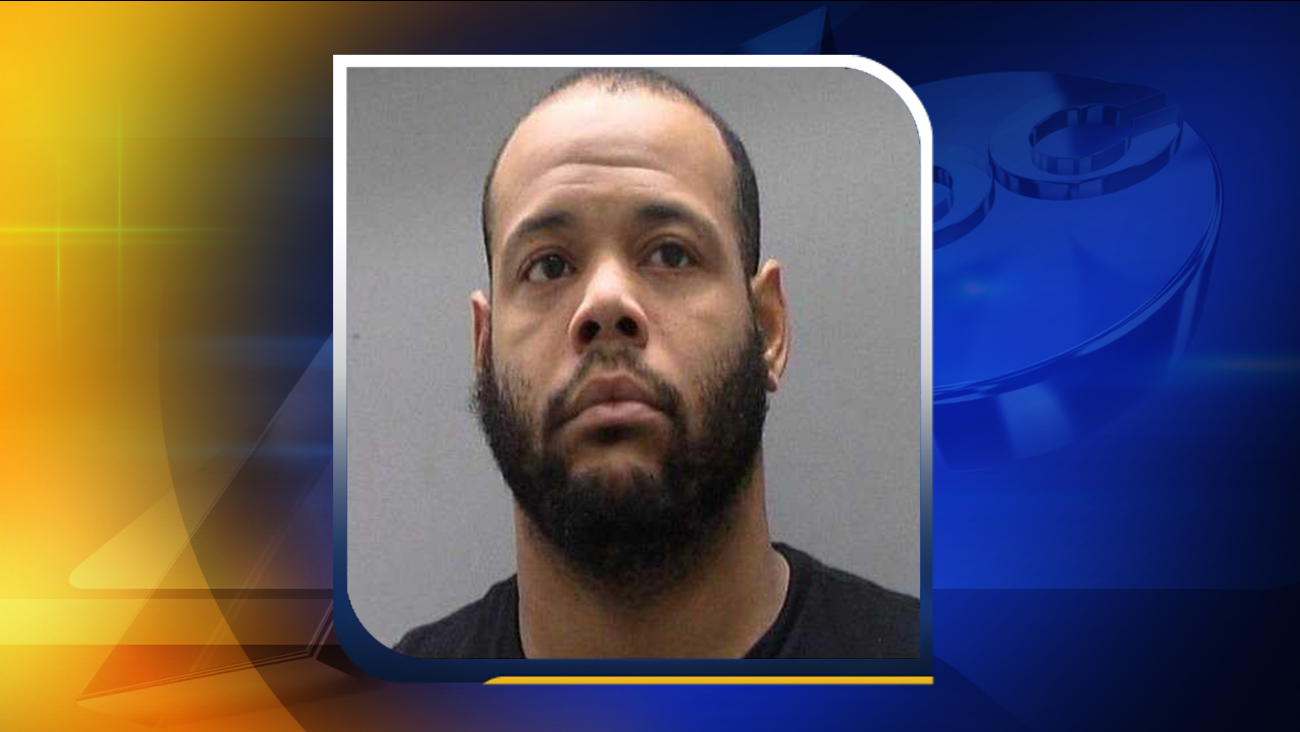 A Rocky Mount man has been arrested after he was allegedly trafficking 10 bricks of heroin. (Credit: Edgecombe County Sheriff's Department)

WTVD
EDGECOMBE COUNTY, North Carolina (WTVD) -- A Rocky Mount man has been arrested after he was allegedly trafficking 10 bricks of heroin.

According to the authorities, information had surfaced claiming Jerome Edmond was responsible for bringing heroin into Edgecombe County from the Scotland Neck area, for distribution.

They say he had an equivalent of 500 bags of heroin. He also had bags with stamps on them that read "CVS" and "Afghanistan," officials say.

Edmond was charged with two counts of level two trafficking of heroin, possession with intent to sell/deliver heroin and maintain a vehicle for selling heroin. 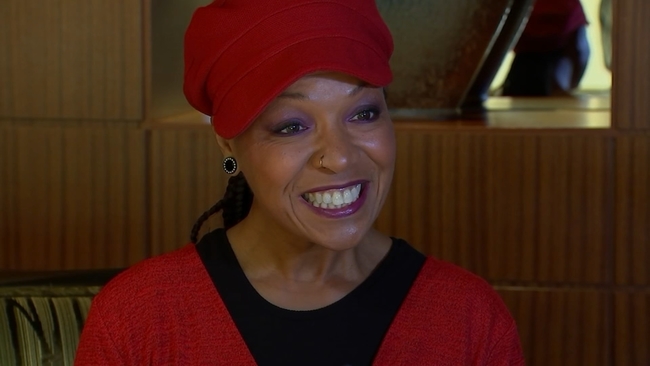 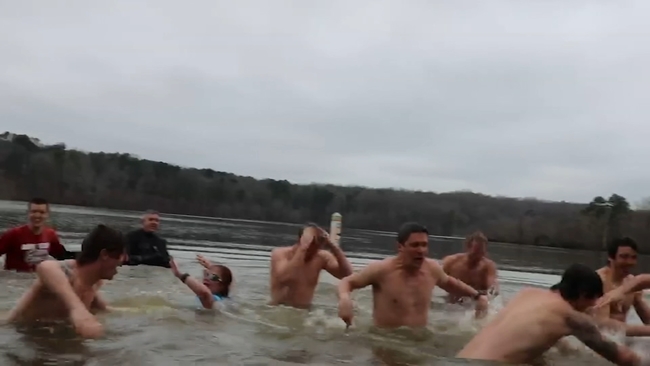