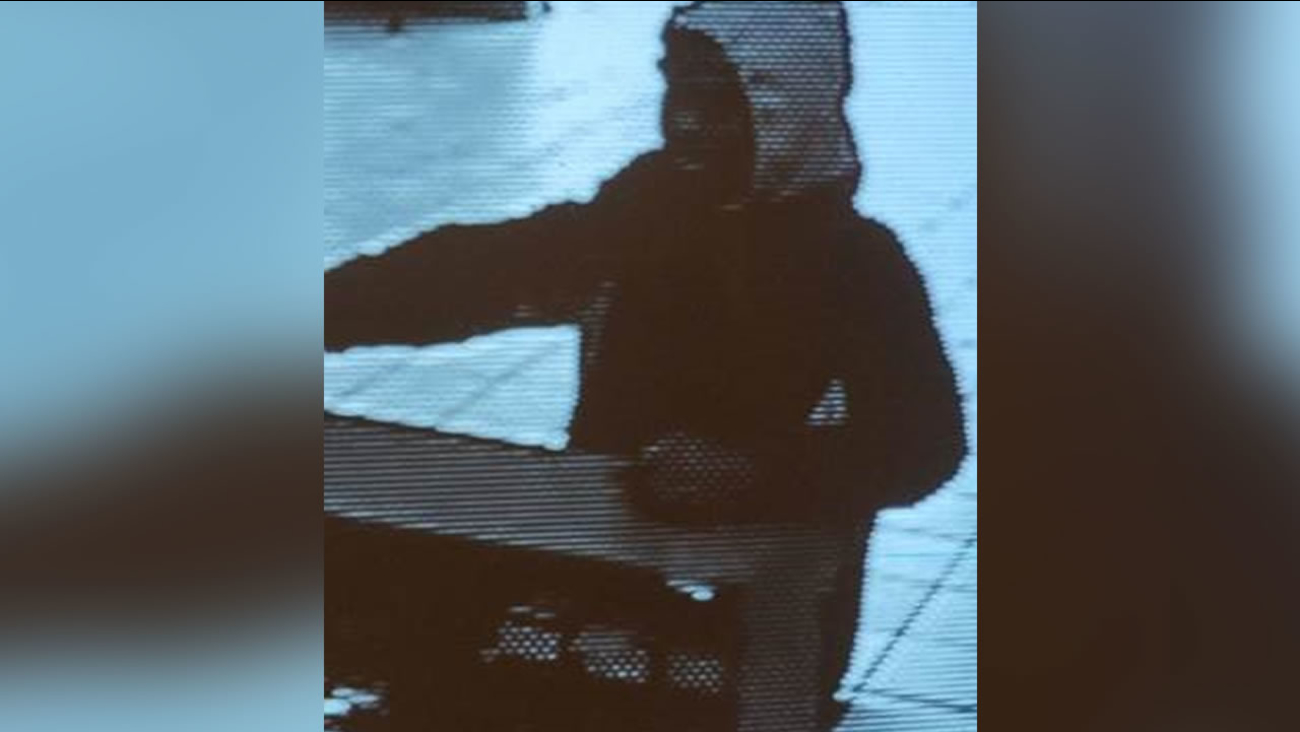 Investigators said the man came into the bank just before noon and displayed a handgun before leaving with cash.

The suspect is described as a black male likely between 20 and 30. He's about 6'-2" and had a small amount of facial hair.

ABC11 has decided to slowly reduce the number of stories on the website that have a comments section. We believe very strongly that our audience should have an opportunity to discuss and debate events in our world, however, we have not been able to moderate the comments as well as we would like. Instead of hosting a platform that could allow a few loud and ugly voices to dominate a conversation, we want to encourage everyone to join us on our social media platforms and speak out there. Facebook: facebook.com/ABC11 Twitter: twitter.com/ABC11_WTVD
Report a correction or typo
Related topics:
hendersonbank robbery
Copyright © 2021 WTVD-TV. All Rights Reserved.
TOP STORIES
Rape suspect shot by officer in Newton Grove: Sheriff's office
Person arrested with multiple guns inside car at UNC
16-year-old from Cary makes US Olympic team
AP: US military guns lost, stolen from North Carolina bases
More evidence suggests COVID was in US by Christmas 2019
19-year-old shot, killed near Food Lion in Raleigh
Fla. governor signs bill requiring moment for school prayer
Show More
LATEST: COVID was likely in the U.S. in December 2019
The importance of community events during Pride month
Actress Lisa Banes dies after being hit by scooter
Triangle bus driver shortage leads to job fair, reduced service
Video shows brazen theft at San Francisco Walgreens store
More TOP STORIES News