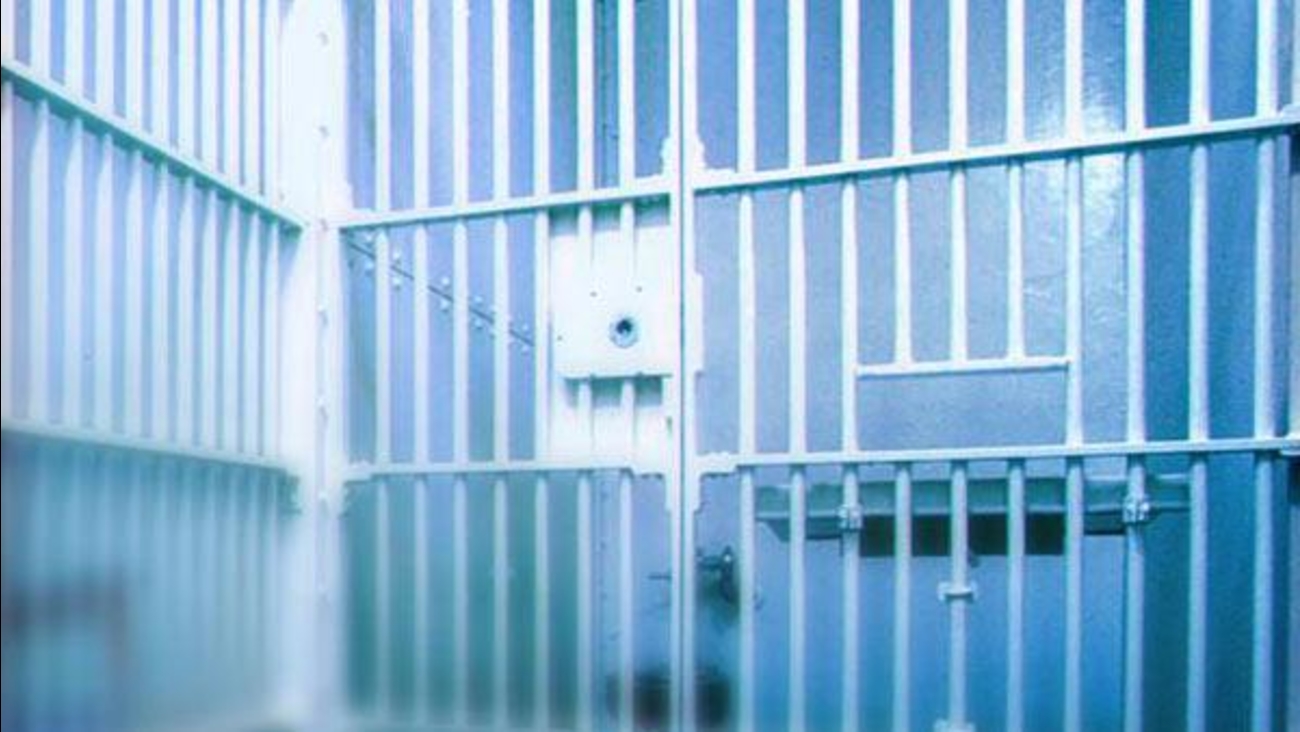 WTVD
ROCKY HILL, Conn. (WTVD) -- State police say a Connecticut father who failed to help his 1-month-old child when he realized the infant had died has been arrested.

The mother had reported the child wasn't breathing Saturday in Rocky Hill. Police say the man had left with the child in his vehicle when officers arrived at the scene and was uncooperative in disclosing his location.

He later returned. Officers found the child unresponsive in the vehicle.

The infant was taken to a hospital and later pronounced dead.

Police say an investigation determined the father, identified as Divya Patel, was aware the child had died and didn't render aid or seek emergency care.

Patel was held on $1 million bond on charges of risk of injury and tampering with evidence. It's unclear if he has an attorney.

ABC11 has decided to slowly reduce the number of stories on the website that have a comments section. We believe very strongly that our audience should have an opportunity to discuss and debate events in our world, however, we have not been able to moderate the comments as well as we would like. Instead of hosting a platform that could allow a few loud and ugly voices to dominate a conversation, we want to encourage everyone to join us on our social media platforms and speak out there. Facebook: facebook.com/ABC11 Twitter: twitter.com/ABC11_WTVD
Report a correction or typo
Related topics:
community & eventscrimechildreninvestigation
Copyright © 2020 WTVD-TV. All Rights Reserved.
More Videos
From CNN Newsource affiliates
TOP STORIES