WTVD
By Ed Crump
WENDELL, N.C. (WTVD) -- The man accused of not stopping after killing a 13-year-old Wake County boy with his car made his first appearance before a judge Wednesday and said he kept going because he didn't realize what happened.

"Something did hit my car. It was dark, so I couldn't really tell what it was," said 28-year-old Efren Vences, of Clayton - who told reporters he assumed he'd hit an animal in the road like a deer.

The North Carolina Highway Patrol said Keith Jones Jr. was standing along Edgemont Road near Wendell Tuesday morning while waiting at a school bus stop around 7 a.m. when he was hit. His father found him lying face down in a ditch.

The boy was rushed to WakeMed where he was later pronounced dead.

Keith Jones Jr. was killed by a hit-and-run driver.

Vences said he was on his way to work in Virginia when the accident happened. He said he turned himself in as soon as he learned a child had been killed.

"Once somebody called me and told me that this was on the news, I was, I pretty much contacted the dispatcher right away and I told him I was on the way back from Virginia and I told them where the vehicle was, and there was already troopers there waiting for me. And I did everything I could to try and help out," said Vences.

Vences is charged with misdemeanor death by a motor vehicle, felony hit-and-run, and having no operator's license. He told reporters Wednesday he has two children of his own.

"I really apologize for what happened. I wish it wouldn't happen. I'm, I'm a family guy as well, so I know the feeling. It's, it's destroying me," said Vences. "I'm going to try help out and be as cooperative as I can."

In an interview with ABC11 Tuesday, Keith Jones Jr.'s parents said their son loved to play football and wanted to be the captain of his team, the Knightdale Dragons.

Instead of putting on pads and practicing Tuesday night coaches and his teammates held a prayer vigil in Jones' memory. Keith played running back and almost scored his first touchdown at Saturday's game.

"He may not get it here, but I know he's going to get it up there," said Head Coach Darrell Thomas, who later became emotional when talking about how much he loves his players. "Those are my boys. Those are my boys. There's nothing I wouldn't do for them."

Thomas and Assistant Coach Ray Issac said Jones had the biggest smile and the biggest heart. It's something his mother said the coaches always told them and inspired them to be generous in the midst of such heartache.

"He's a little kid with heart. And because of that, when we were asked did we want to donate, we are in the process of donating his heart," said D. Marie Jones.

A website has set up to help the family cover Keith's funeral expenses. Click here to donate. 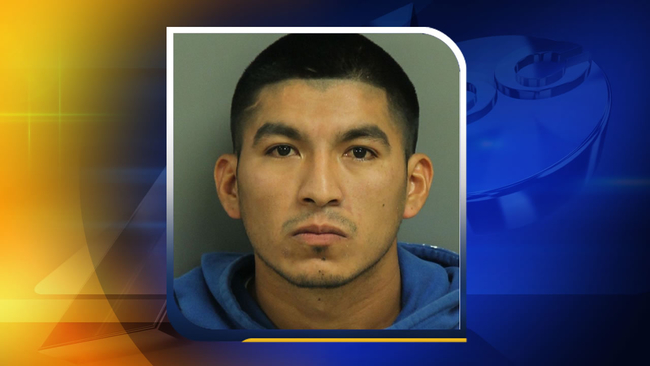 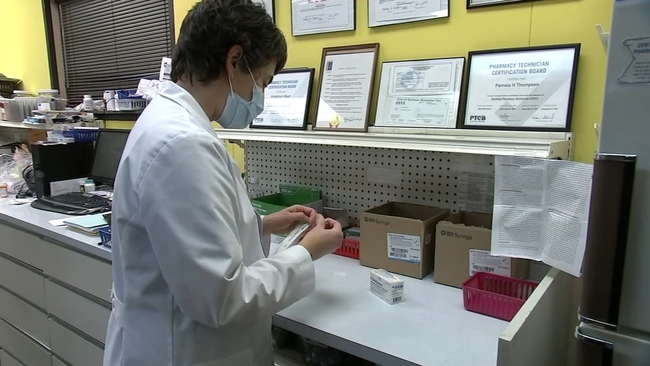