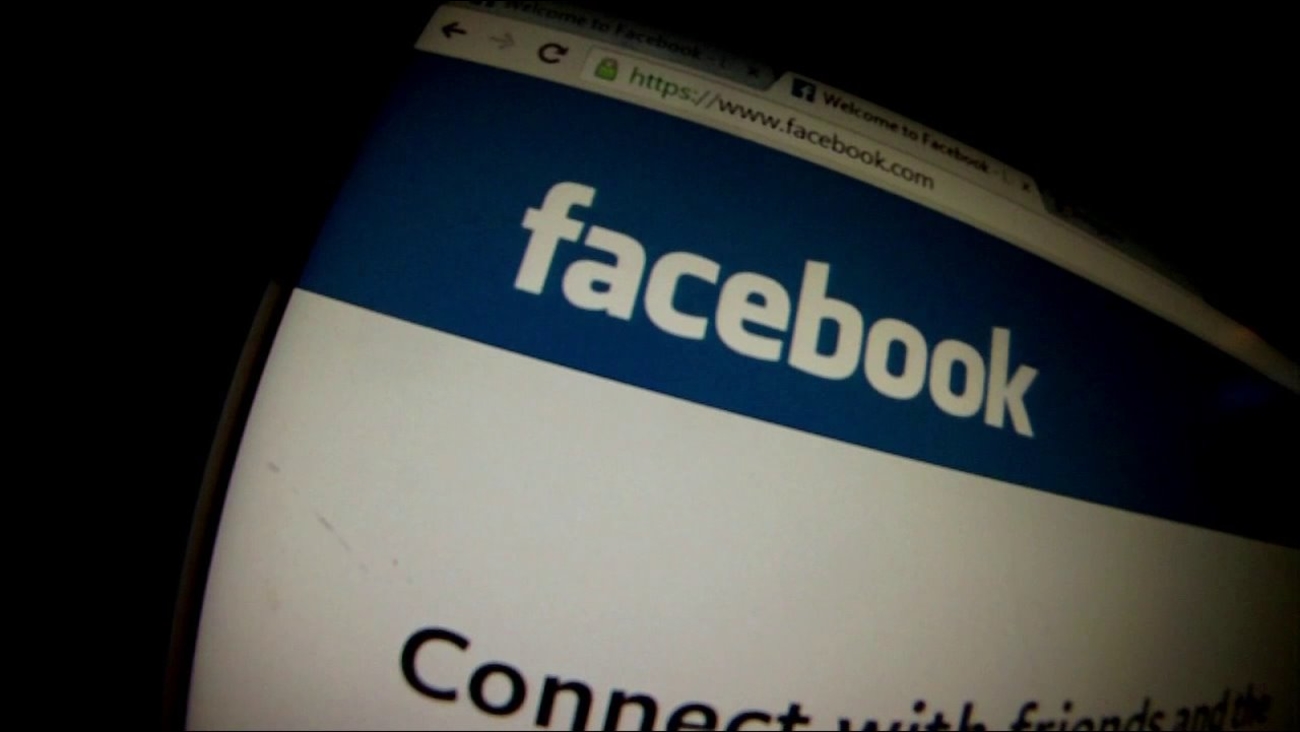 Authorities said so far two victims have come forward, but they are investigating to see if there could be others.

Officials said Pleasants allegedly posted nude photos of women on a Facebook account. Pleasant said the photos were of women he previously dated.

The photos posted were not of the two victims, according to authorities.

Officials said the women each had allegedly been in a relationship with Pleasants for a short time several years ago.