WTVD
DURHAM (WTVD) -- The holiday spirit at Durham Police headquarters has been replaced with a Christmas wreath draped in black ribbon, black bands over badges, and heightened security.

Durham's Police Chief Jose Lopez explained the murders of two New York officers prompted him to give his officers an order to remain vigilant while recent anti-police sentiment puts them at risk.

"I'm concerned there could be a copycat anywhere in the United States," said Lopez. "I'm fearful for every police department that's out there."

Durham is no stranger to the tension between the community and law enforcement. The department faced intense scrutiny last year following three officer-involved shootings, including the death of an armed teenager in the back of a squad car. Concern for racial disparities in traffic stops prompted several community groups to fight for police policy changes.

Since the grand jury decisions in the Michael Brown and Eric Garner cases, demonstrators have consistently protested in the Bull City. They've shut down traffic and prompted multiple arrests.

Lopez says peaceful protests are welcome, but he's urging demonstrators not to put themselves and others in harm's way.

"We're very aware of who the legitimate protesters are and who comes out with the intent to cause disruption in the city," said Lopez. "The protesters who come out to have peaceful protest, they won't have any negative encounters. They may not even see the police."

There's growing support for law enforcement elsewhere in the Triangle. More than 300 people are expected at a Christmas-themed rally at Sanford police headquarters on Tuesday night.

The event organizer called Sanford citizens to action after posting on social media that police officers are often "subjected to profanity, insults, and even threats as they protect and serve our community."

"It's sad that the families have a new worry and a concern as police officers walk out the door," said Lopez.

Unlike other communities across the country, law enforcement groups stopped short of asking North Carolinians to hang blue holiday lights in support of officers.

"What we would ask our citizens is to base their thoughts, opinions and actions from the rule of law that our officers risk their lives daily to protect and not from the irresponsible rhetoric of certain public and group leaders and other figures whose comments are rooted in emotion rather than fact. Those that justify such behavior can find their vitriol taken quite literally by others in our society that our officers face every day. Tragically, this was never more clearly played out than in the murder of two New York City police officers." 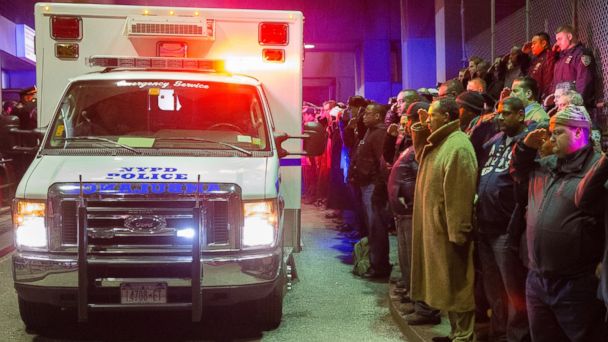 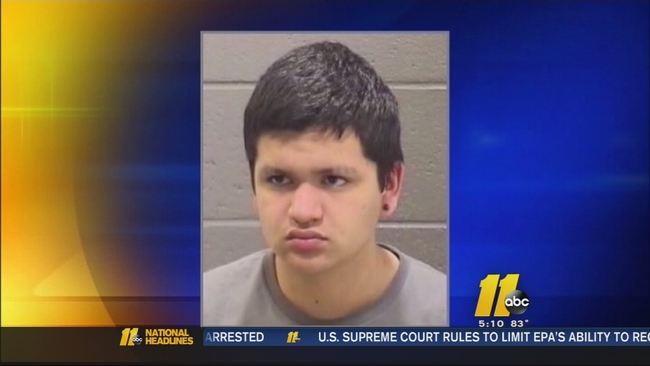 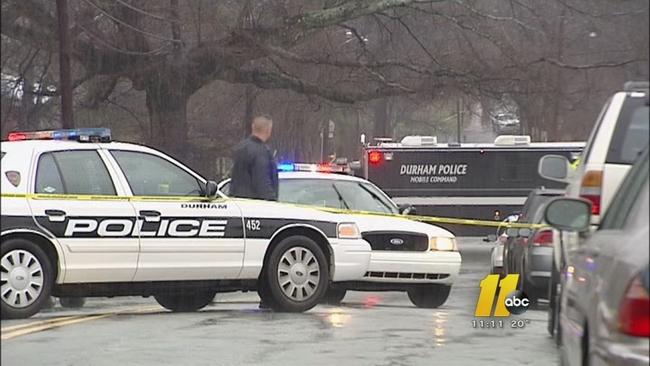 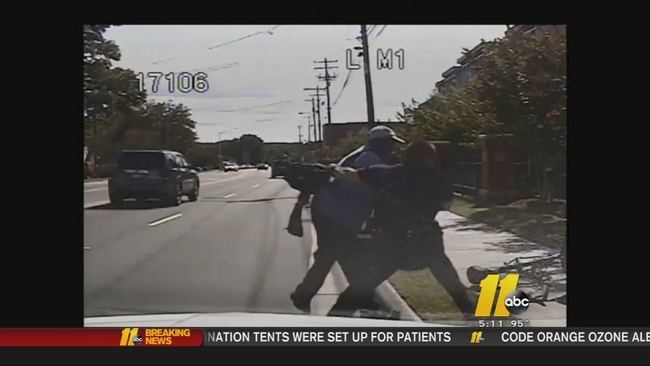