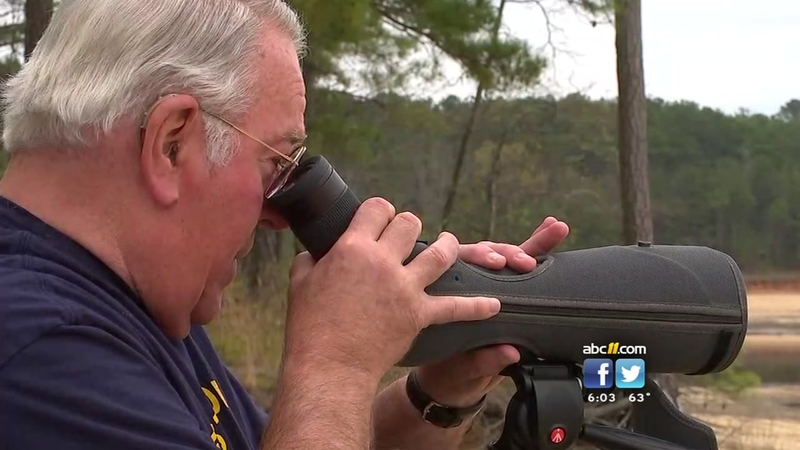 Following up on Woodlake Dam progress

The owners of the maligned Woodlake Dam are so far following court orders, even if they're being shy about it.

The ABC11 I-Team, which uncovered a history of negligence and lack of enforcement leading to the dam's demise, returned to Moore County on Wednesday to validate the dam's owners' adherence to a judge's order signed on March 15.

"I don't believe in the Easter Bunny and I don't believe in Santa Claus anymore as much as I'd like," resident Charlie Jones quipped to ABC11. "The reality of life is [Woodlake]'s track record is not particularly encouraging.

According to court documents, Woodlake is required to build a temporary breach in the dam, thereby allowing a constant flow of water in the case of a major flooding event, while also leaving a solid foundation to fully rebuild the dam in the future.

Under the terms, Watson - and Woodlake's other primary owner, Illya Steiner of Hamburg, Germany - has until April 10 (25 days from March 15 to share with the NC Department of Environmental Quality firm engineering plans to build a temporary breach in the dam. Officials concede this would not permanently fix the dam, but it does negate any danger should there be another major rain event in the near future. Construction on those must begin within 60 days, and completed within 105 days - just in time for hurricane season.

"There has been some activity out there and that gate (by the dam) is not open ever unless there's somebody doing something over there," Jones explained.

Also as part of the court order, Woodlake must submit weekly updates to state officials with documented progress. An email to the Department of Environmental Quality obtained by the I-Team, dated April 4, says "Allied surveying is planning on starting the site survey tomorrow (Wednesday, 4/5/2017). The area around the spillway will be surveyed first. Preliminary analysis of the hydrology and hydraulics for the project and layout for the breach design is in progress."

Julie Watson refused to speak to ABC11 on camera but vowed to welcome us to Woodlake in the future (we've never met her despite several previous calls and visits before). She told the court that Steiner, her business partner and financier, visited North Carolina last fall, and is the one responsible for sending the money needed to pay for dam repairs.

An ABC11 I-Team investigation revealed a history of negligence on the part of the past and current owners - German investors Ingolf Boex and Illya Steiner, plus Julie Watson - and a failure on the part of the DEQ to enforce the many DSOs and notices delivered over the past decade.

On the same day our I-Team's report aired, Woodlake hired public relations firm Apco Worldwide to represent them. In a statement emailed to ABC11 on October 28, spokeswoman Devyn McDonald wrote:

"For anyone living on a lake or contemplating living on a lake - you can wind up in the same situation," David Watterson, a Woodlake resident and co-chair of the Restore Woodlake Committee, lamented to ABC11. "It can happen to anybody, especially if dams are privately owned." 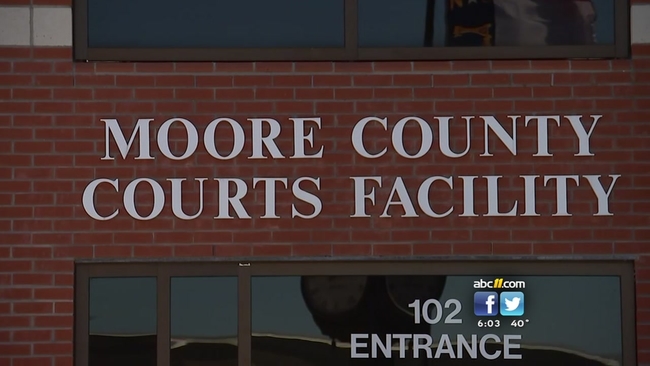 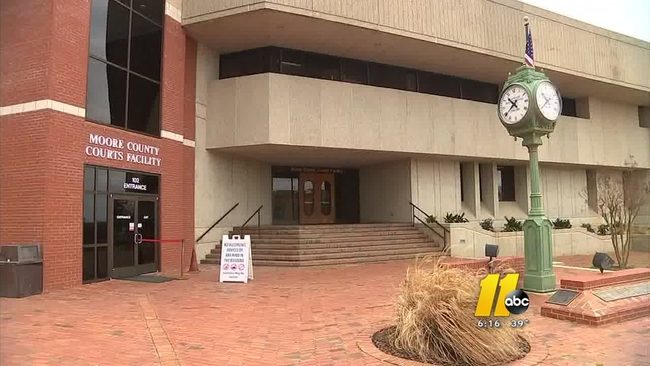 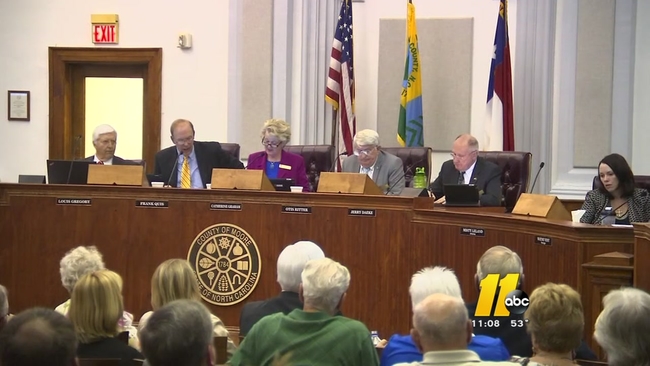 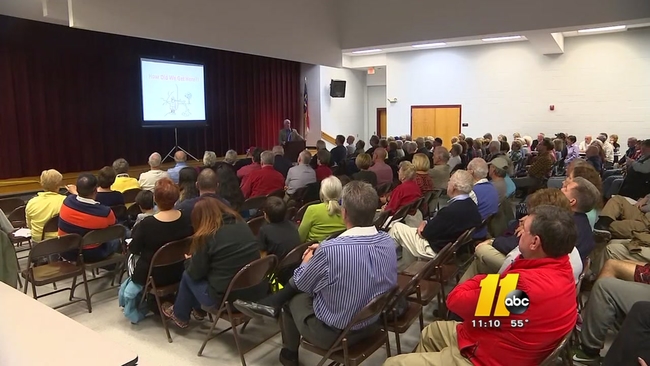 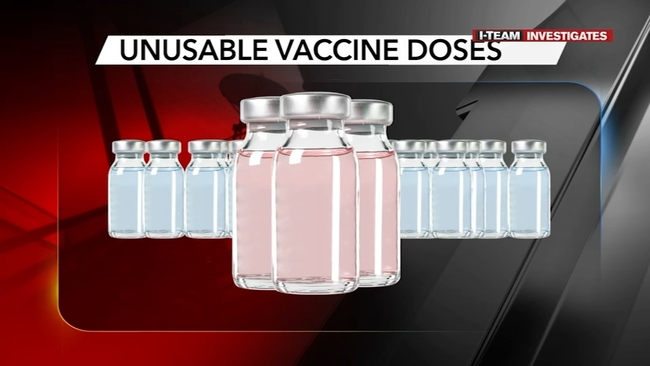 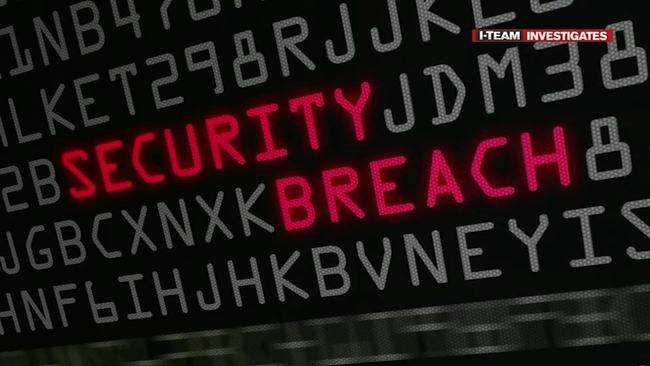