In Charlotte, Pence rips Dems for not naming ISIS at DNC 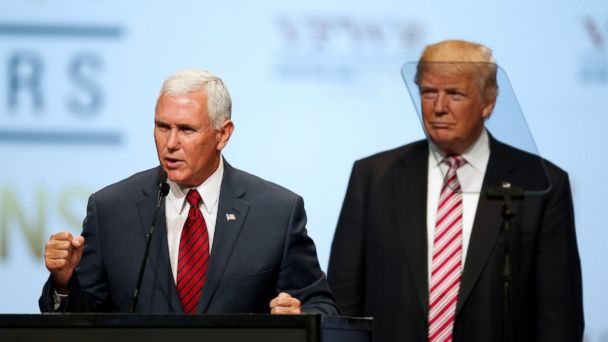 "It is extraordinary to think that yesterday in Philadelphia, 61 speakers came to the podium and not one of them named ISIS by name," Pence told the national veterans' group in Charlotte.

"This man will name our enemies without apology and he will defeat them," Pence added, pointing to his running mate, Donald Trump, who stood behind him at the podium.

The Indiana governor also touted his home state's record when it comes to veterans, saying the Hoosier State has the second lowest unemployment rate for veterans in the nation. He briefly spoke about his son, a Marine, and his father, a combat veteran.

RELATED: TRUMP PROMISES REFORM IN SPEECH TO VFW IN CHARLOTTE

When Trump took the podium at the Veterans of Foreign Wars national convention, the GOP presidential nominee basically recited his speech from a month ago promising to take care of America's veterans -- going line by line over his bullet points again. 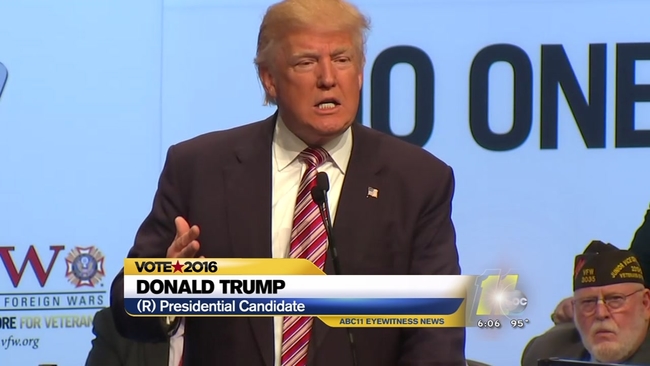