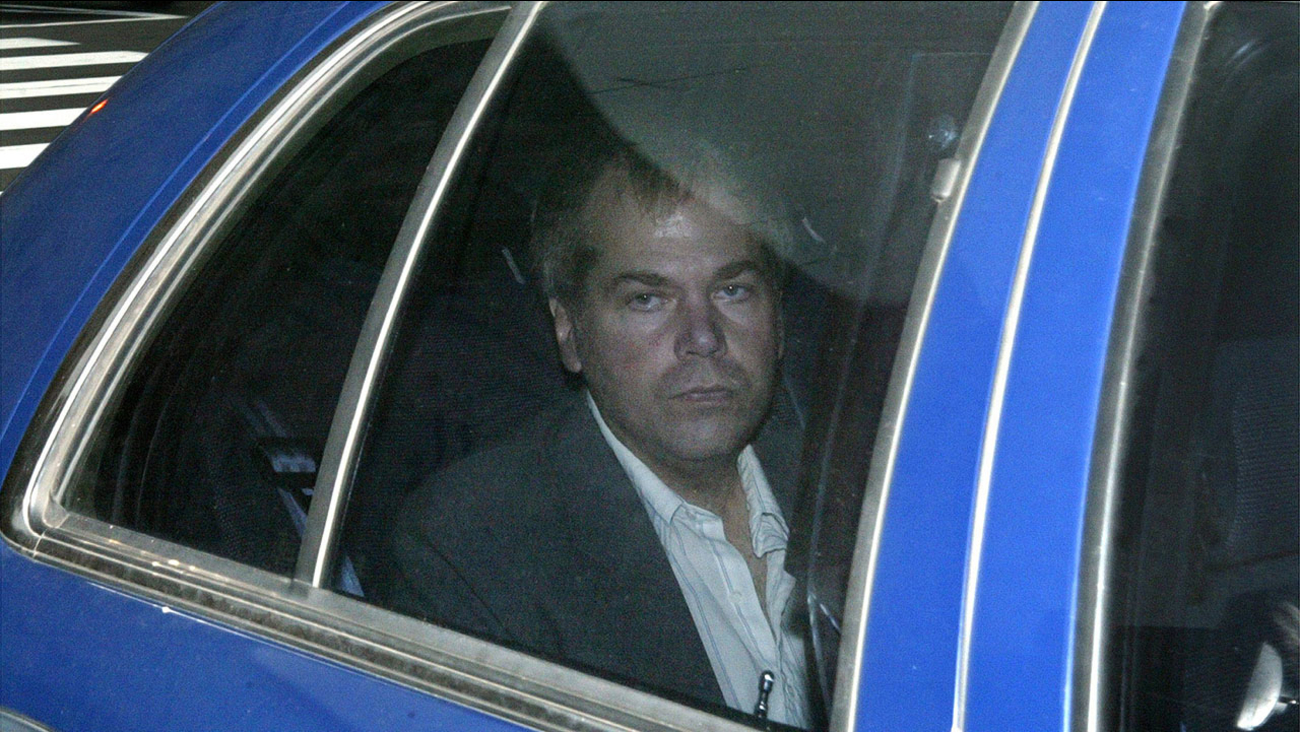 The man who shot President Ronald Reagan left a Washington mental hospital for good on Saturday, more than 35 years after the shooting.

A federal judge ruled in late July that the 61-year-old John Hinckley Jr. is not a danger to himself or the public and can live full-time at his mother's home in Williamsburg, Virginia.

A witness who was at the hospital for an event said he saw Hinckley leave Saturday morning. The man told ABC News that Hinckley was wearing a baseball cap and carried a duffle bag and pet food as he left. The witness said he heard patients and hospital staff saying goodbye to Hinckley as he walked out to board what appeared to be a private van.

Hinckley has already been visiting Williamsburg for long stretches at a time and preparing for the full-time transition. He'll have to follow a lot of rules while in Williamsburg, but his longtime lawyer Barry Levine said he thinks Hinckley will be a "citizen about whom we can all be proud."

In response to Hinckley's release today, Levine said: "John Hinckley has worked hard and he is well. He's excited about his future. His family is ecstatic to have him home. He continues to regret the suffering he caused others. We hope people of good will will wish him well."