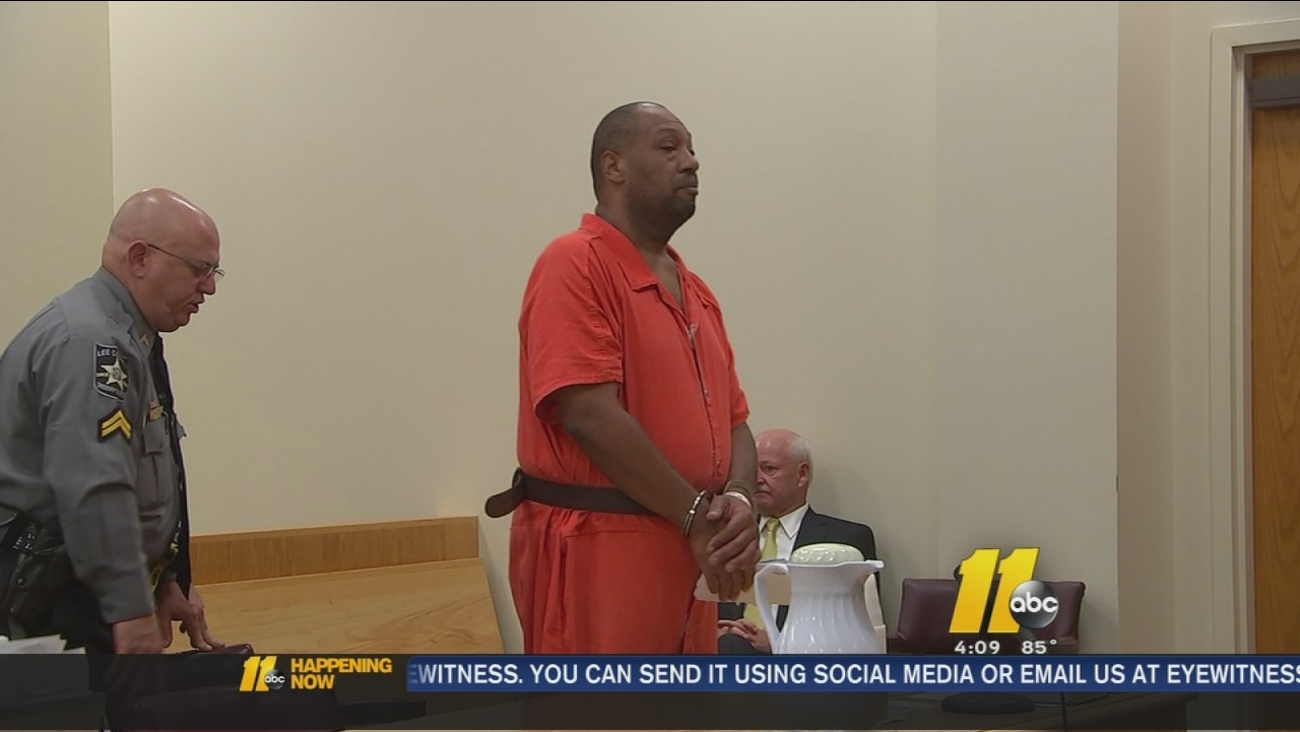 A Lee County man pleaded guilty to killing his wife and stepdaughter two years ago.

Billy Jo McLean received two life sentences and will be given mental health treatment after pleading guilty to two counts of first-degree murder.

Authorities said McLean took off after the murders. He was captured in Texas nearly two months later.

Investigators said he burned his wife, Calandra, and his 13-year-old stepdaughter, Tashanna.

He then took his 17-year-old stepson, Tobias, with him to Texas. Tobias found out about the murders on Facebook when they stopped on their trip.