SANFORD, N.C. (WTVD) -- The Sanford man accused of burning his wife and teen stepdaughter to death and fleeing to Texas nearly two months ago, faced a North Carolina judge for the first time Tuesday.

Billy Jo McLean, 54, was captured in Oldham County days after investigators say he burned his wife, Calandra McLean and his 13-year-old stepdaughter, TaShonna Cameron, on July 13.

The capture was the result of McLean's 17-year-old stepson, Tobias gaining access to Facebook, where he found out about his family members' deaths. The arrest happened in the parking lot of a Wildorado motel where the pair had stopped for the night on July 16.

The two were on a roadtrip and the teen, reported missing by family members, was oblivious to the murders.

Following McLean's arrest, the Oldham County Sheriff's Office and Sanford Police filed a Governor's warrant to get McLean back to North Carolina. This weekend, McLean arrived at the Sanford Police Department after being extradited.

During his hearing Tuesday at the Lee County courthouse in Sanford, McLean asked for a court-appointed lawyer.

For the first time, Billy Jo McLean appeared before a judge at the Lee County Courthouse in Sanford #ABC11Eyewitness pic.twitter.com/xQbCE0F77E

McLean is charged with two counts of first-degree murder with a maximum penalty of death. In addition to murder charges, McLean faces federal charges for taking off from Sanford.

His next court appearance is scheduled for Nov. 16. 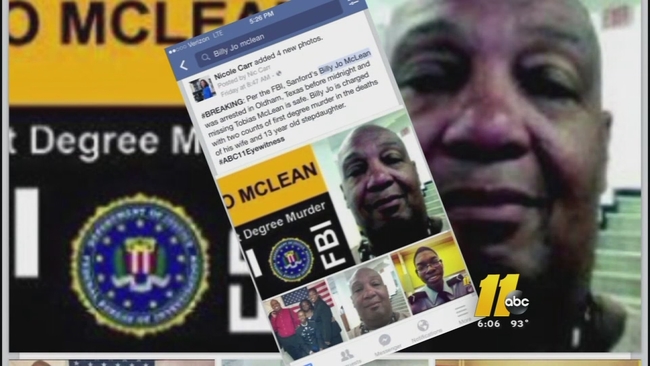 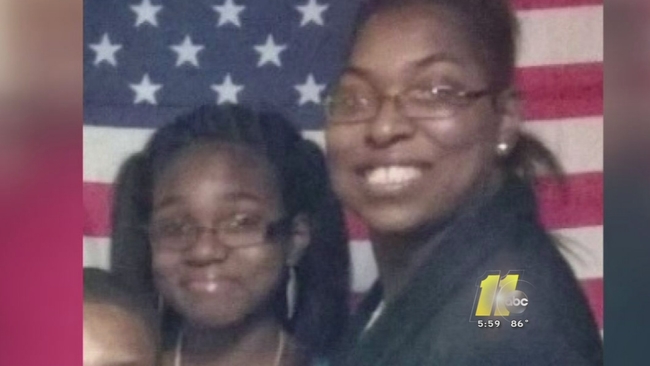 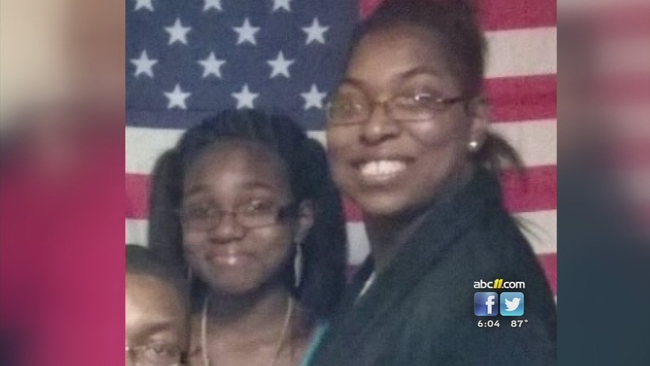