The judge ordered Melton held at the supermax prison for male inmates located in Fremont County, Colorado, saying he will always try to commit crimes from behind bars. 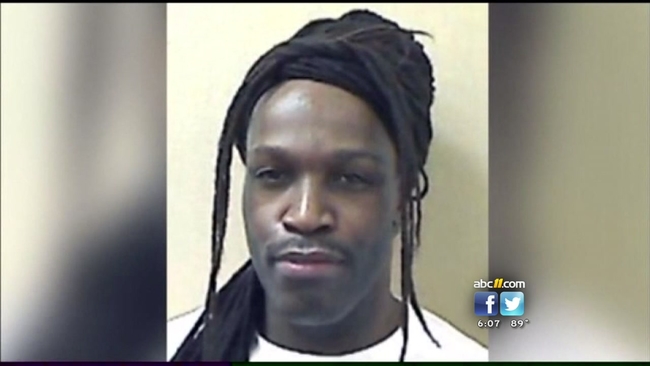 Jury close to getting kidnapping case 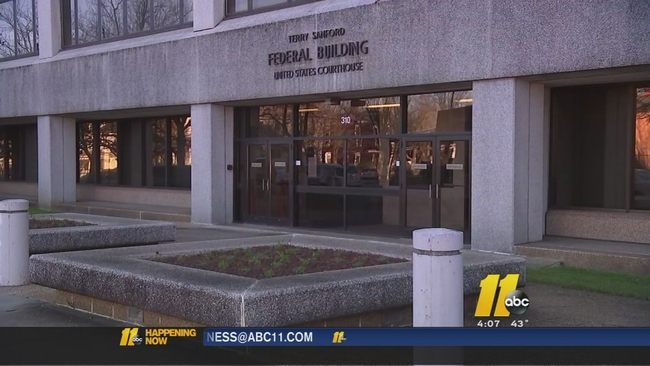 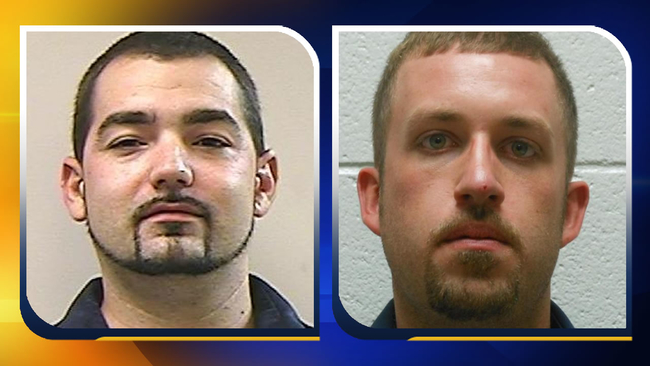 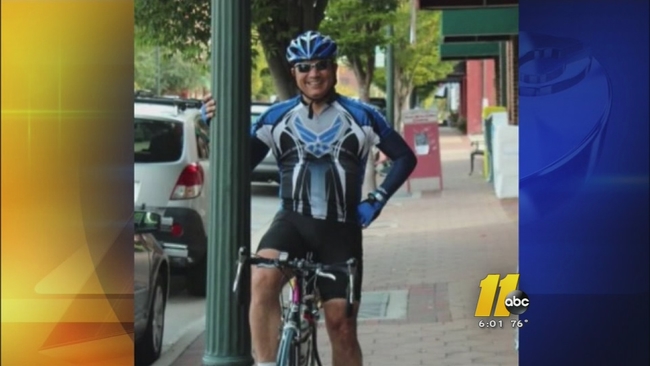