CLAYTON, N.C. (WTVD) -- A man scheduled to be in court for second-degree murder charges was killed in a shooting early Sunday morning in Johnston County.

Derrick Williams, 42, was shot and killed at a party near Clayton around 3:30 a.m, according to authorities.

Sheriff's spokeswoman Tammy Amaon said no arrests have been made in Williams' death. 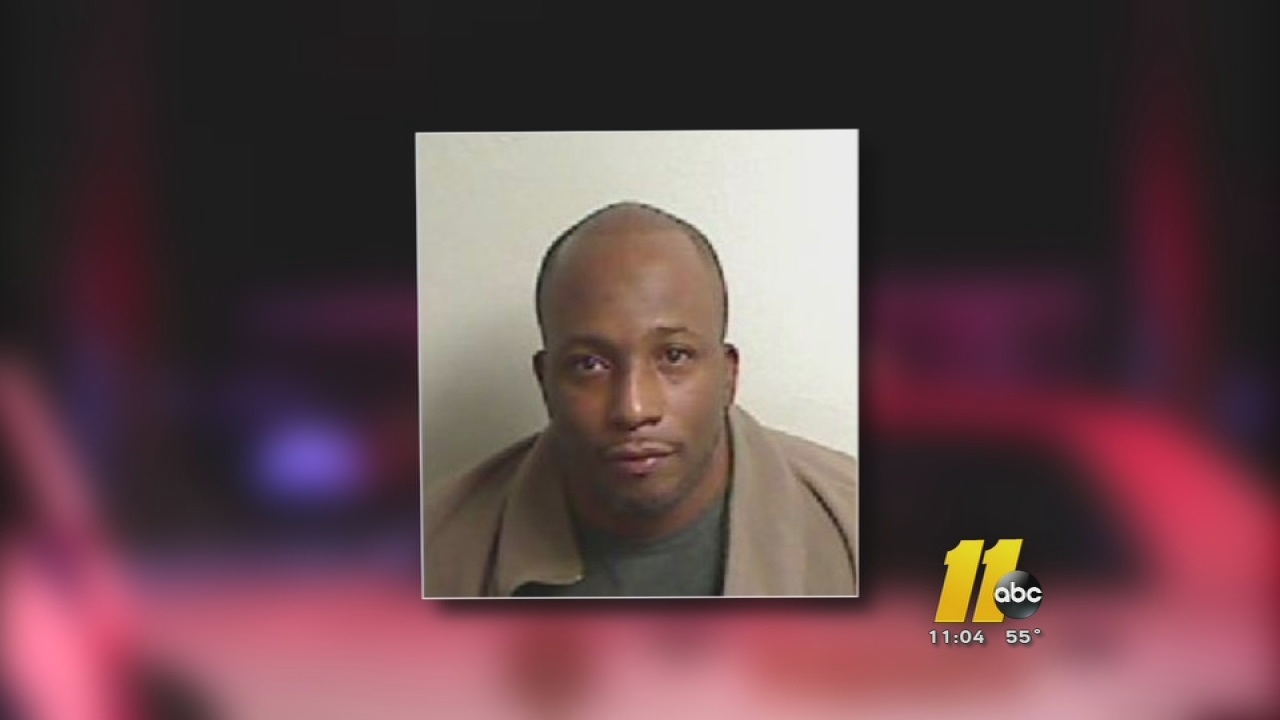 Williams had been scheduled for a hearing in Lockamy's death this Thursday.