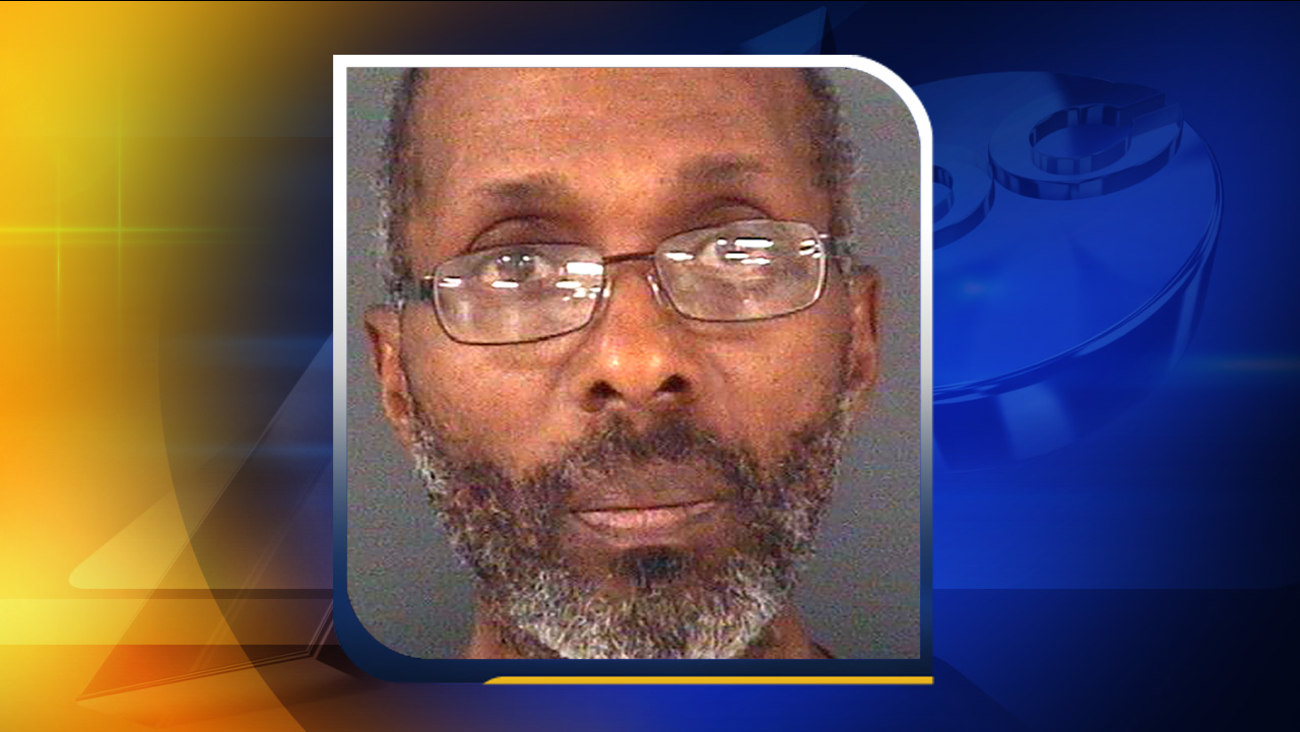 FAYETTEVILLE, North Carolina (WTVD) -- It took more than 20 years, but Fayetteville Police finally have a man in custody in two 1995 rape investigations.

The Cold Case Sexual Assault Unit has arrested and charged a Wisconsin man in connection with two incidents - one that occurred on April 28, 1995, and the other on Sept. 19, 1995.

Warrants were originally issued for these cases in 1995, however at the time, extradition was not approved and Lane had fled the state, police said. Upon a review of these cases, FPD detectives conferred with the Cumberland County District Attorney's Office on these two cases and extradition was approved.

Lane was detained in Milwaukee with the assistance of the U.S. Marshal's Violent Fugitive Task Force.

He is being held at the Cumberland County Detention Center on an $800,000 secured bond.