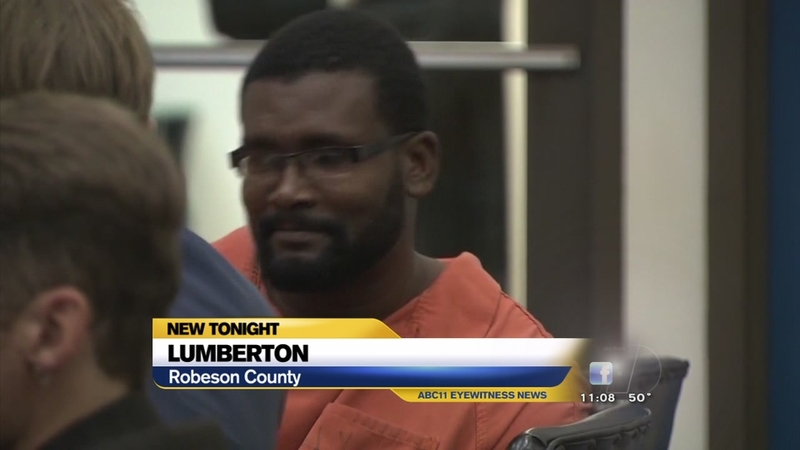 LUMBERTON (WTVD) -- Daniel Green has long claimed he did not kill James Jordan -- but did help dispose of Jordan's body, and he's hoping to get a new trial and lesser sentence.

Green smiled Friday after a judge ordered prosecutors to find and turn over any possible evidence of law enforcement corruption in his murder conviction.

In 1996 Green and Larry Demery were convicted of murdering Jordan, the father of basketball superstar Michael Jordan. The elder Jordan was shot to death as he slept in his car.

Jordan's body was later found in a South Carolina swamp, his car discovered stripped and abandoned in Cumberland County.

In a plea bargain, Demery testified Green was the trigger man. Green maintains he helped dispose of Jordan's body and used Jordan's cell phone and car.

And Green's attorney told the judge Friday that Jordan may have accidently gotten caught up in a drug deal gone bad between Larry Demery and the son of former Sheriff Hubert Stone. And there was a cover-up.

The judge ordered the DA to see whether the SBI has any evidence including documents and interviews withheld by the sheriff's department.

Green's attorney hopes that leads to a new trial.

"We are very pleased today and looking forward to getting back to court by December 9," said attorney Scott Holms.

Besides any new evidence, the judge has said he also wants to review any files on the former sheriff.

December 9 is the next scheduled court date. 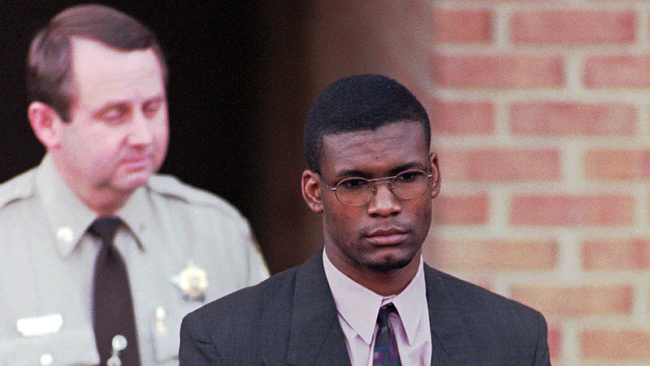