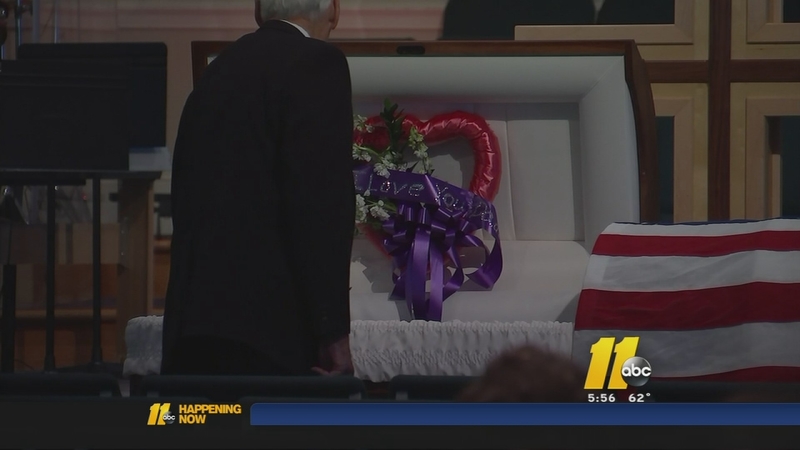 A homecoming it is, indeed.

Stewart was laid to rest in his native Harnett County Wednesday, 50 years after his death. The airman's remains were returned to North Carolina from Vietnam earlier in the week.

"It blows my mind, said Thomas Taylor, a Harnett County resident attending the parade. "Like all of this time and now all of a sudden they come out with it. That's mind-boggling."

Harnett County centered its Veterans Day observances around the Coats native. The day began with a service at the county's Vietnam Veterans Memorial Wall, which followed by the town's parade.

Later in the afternoon Coats Baptist Church held a memorial service for Stewart. A neatly folded, crisp dress blues uniform was set carefully in the open casket, draped with the American flag.

Dona Stewart said her father's return wasn't just for the Stewart family. It was a victory and provided hope for all those who still have loved ones unaccounted for in war.

She recalled accepting her father's remains in Vietnam.

"I guess there's no words that can describe...," Stewart said. "Nothing prepares you cause it was kind of like I was going in that room with such dread and then after you hold the bones...like your mind goes blank and it's just peace." 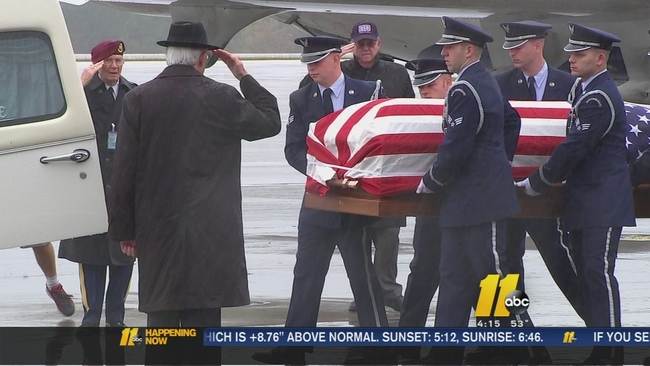 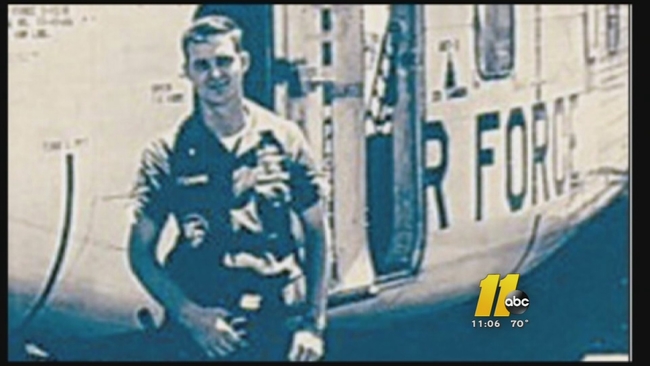