Mother charged in death of 3-year-old daughter in Durham 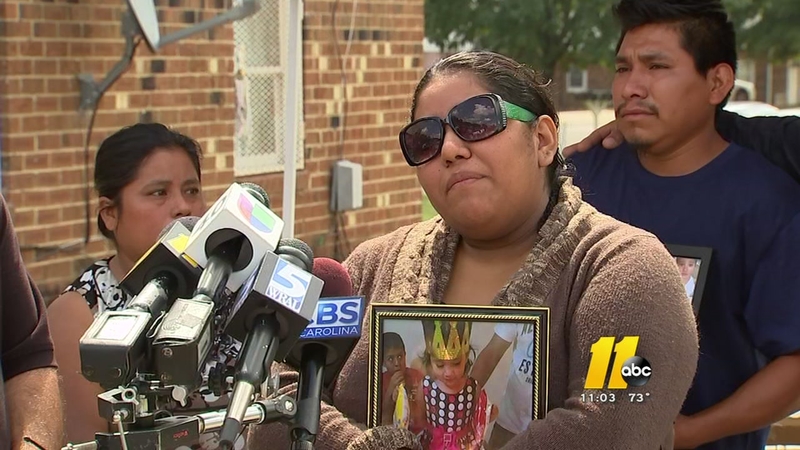 DURHAM (WTVD) -- Rocio Murillo-Estrada, the mother of a 3-year-old girl who died after being left in a van, was arrested Tuesday and charged with involuntary manslaughter and felony child abuse/neglect.

Her daughter, Leslie Ramirez, died August 29 after being found in a hot vehicle just off Hearthside Street, steps from her home. Family members say she was in her mother's care.

A neighbor said he watched someone punch out the window of the van and pull her out. It was apparent from the way she looked that she had been in there for some amount of time.

Murillo-Estrada spoke about the incident at a news conference two days after it happened, saying it was an accident.

A family chaplain speaking on their behalf said the girl's mother, grandmother and five children had returned home after eating out and didn't realize the 3-year-old was left behind in the vehicle.

Murillo-Estrada said in Spanish "I love my daughter" and that nobody wanted this. Her family says Leslie had autism.

Murillo-Estrada was taken to the Durham County Jail under a $50,000 bond.

WATCH: Mom of girl found in van: 'It was an accident' 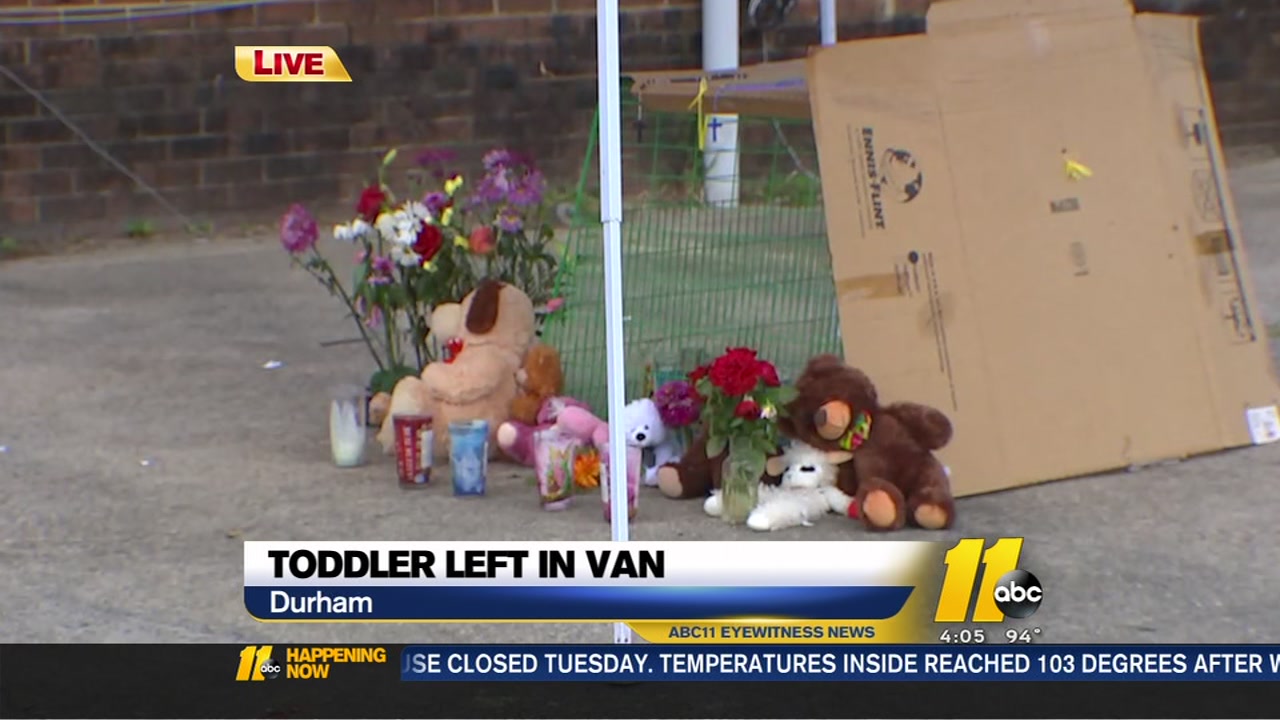